‘First thing European community should learn about Uzbekistan is that it is independent country with distinct identity’, Ambassador of Tourism Brand of Uzbekistan Sophie Ibbotson

Ambassador of the Tourism Brand of Uzbekistan Sophie Ibbotson spoke to Daryo correspondent on November 24 (Thursday) about ‘The splendors of Uzbekistan's Oases. At the Crossroads of Caravan Route’, the exhibition dedicated to Uzbekistan’s cultural heritage in the Louvre Museum of Paris, France. The showcase has been organized following the agreements reached during the Uzbekistan President’s visit to France in 2018 when the Head of State emphasized the importance of organizing joint exhibitions and cultural events, which resulted in a memorandum between the Art and Culture Development Foundation of Uzbekistan and the Louvre Museum.

‘The Louvre exhibition is a prime opportunity to showcase the cultural heritage of Uzbekistan, to introduce the country and its history to new audiences, and to leverage the brand and reputation of one of the world’s most famous museums. The collaboration between both countries’ ministries and museums will strengthen the diplomatic relationship between France and Uzbekistan and stimulate future opportunities for cultural exchange. The first thing the European community should learn about Uzbekistan is that it is an independent country with a distinct identity. Most people in Europe, due to lack of education and exposure to Uzbekistan, assume that all countries in the former Soviet Union are the same, or even that Uzbekistan is part of Russia! They should also understand that Uzbekistan’s history and culture are not separate from their own: they are entwined and have always influenced one another’, Sophie Ibbotson noted. 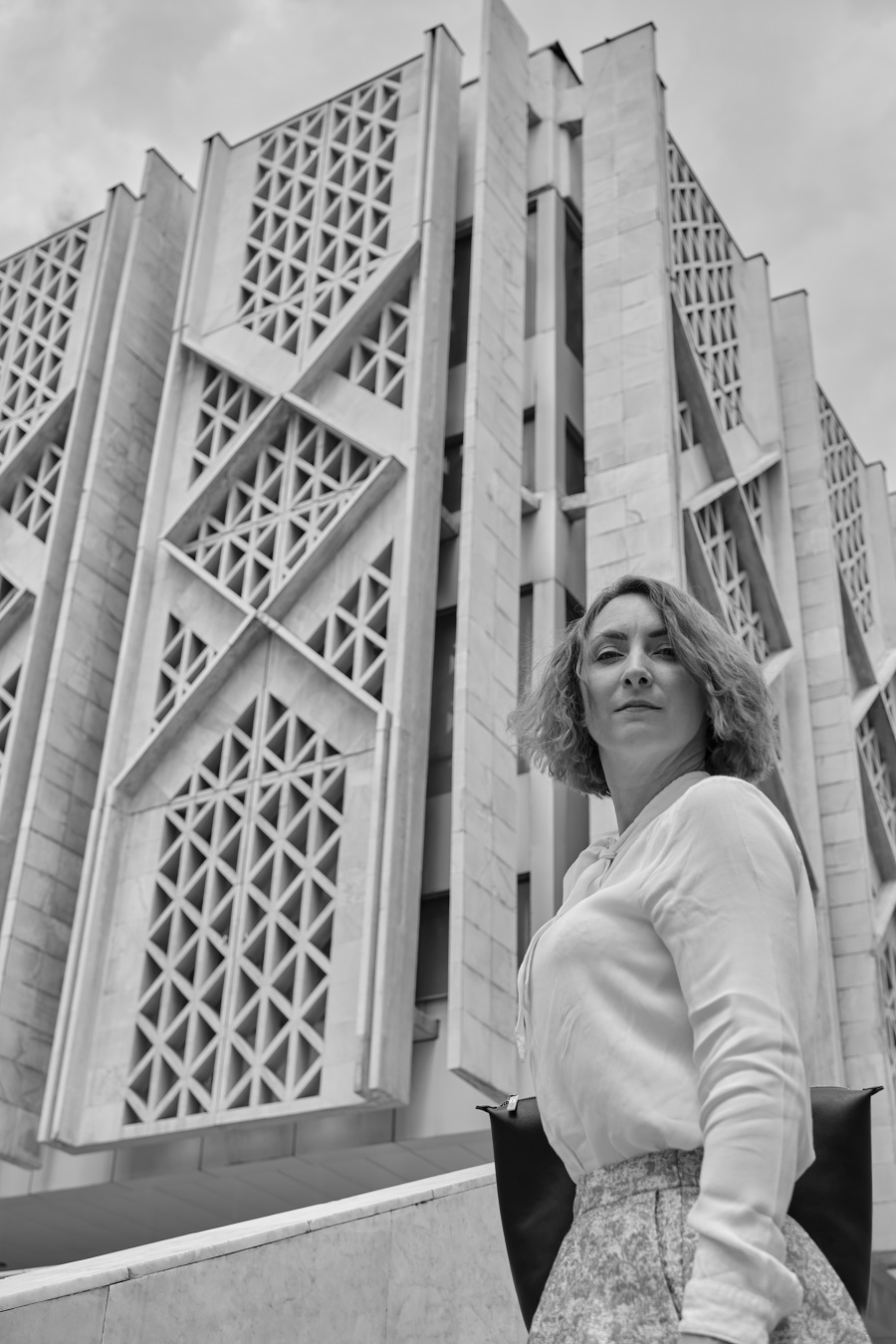 ‘For me, Uzbekistan’s greatest strength - and something which it manages much better than many other countries - is its ethnic and cultural diversity. So many communities have created what we know as Uzbekistan today. That makes it very rich in ideas, in creativity, and also means that everyone, even foreigners, can recognize things that are familiar to them in Uzbekistan and feel a sense of belonging. The world still needs to learn almost everything about Uzbekistan! Beyond that, I would like people to learn about the global significance of the Silk Road and the people, goods, and ideas which traveled along it; and that Uzbekistan today is playing an increasingly important role in international relations, economics, and cultural exchange’, Ambassador of the Tourism Brand of Uzbekistan Sophie Ibbotson concluded.

Culture
UAE may invest in jewelry industry of Uzbekistan
Today, 16:48
18