President of Uzbekistan Shavkat Mirziyoyev congratulated the King of the United Kingdom of Great Britain and Northern Ireland Charles III on his accession to the throne.

According to the press secretary of the President, the letter expressed confidence in the consistent development of the comprehensive partnership between Uzbekistan and Great Britain in the spirit of mutual trust and high respect.

The head of state wished the king long life, family happiness and great success in his honourable career, along with peace and prosperity to the friendly people of the United Kingdom.

73-year-old Prince Charles became the king in his own right and was named Charles III after his mother, Queen Elizabeth II of Great Britain, died at the age of 96 on September 8. 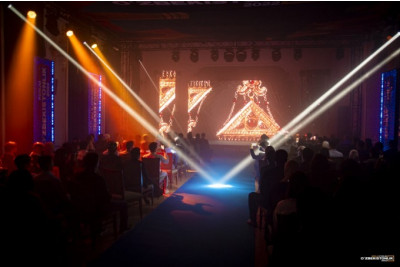 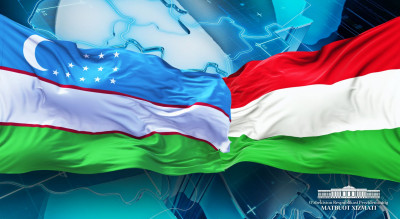