Vladimir Norov to lead Uzbekistan delegation in talks in Russia

The delegation led by Vladimir Norov, the acting Minister of Foreign Affairs of Uzbekistan, will be in Russia on July 11-12.

The program also includes a roundtable discussion with the participation of Russian experts, compatriots, representatives of the Uzbek diaspora and mass media. 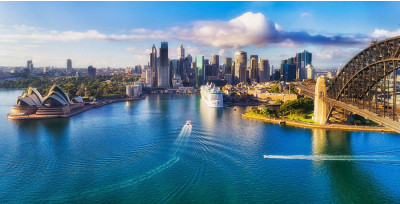 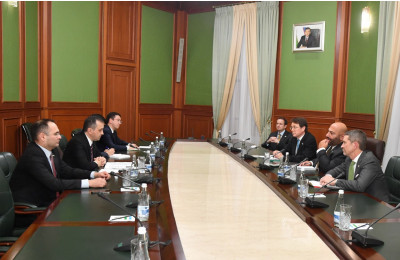 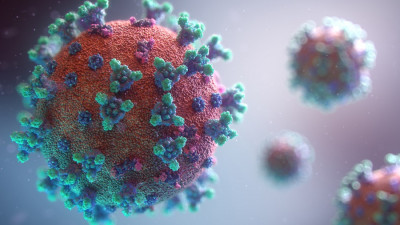