The Tashkent City Prosecutor's Office made the "Yangi Zaman Bino" company pay a fine of 3 billion 514 million 200 thousand soums for illegally cutting trees in Tashkent. Deputy Rasul Kusherbayev reported that the damage caused to the construction company was recovered. 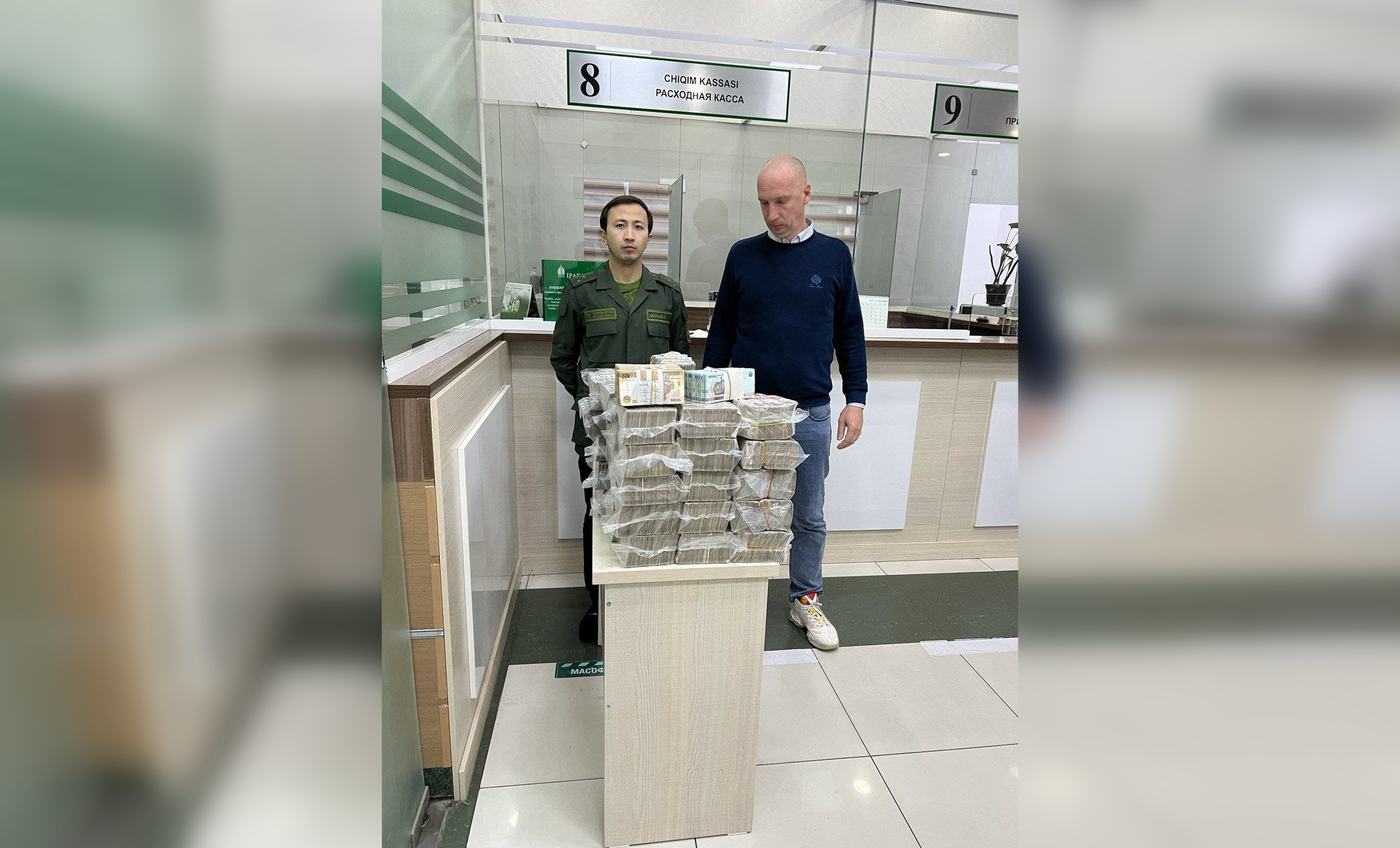 According to the member of the Oliy Majlis, a sum of 3 billion 514 million 200 thousand soums was calculated as a financial penalty from "Yangi Zaman Bino", which illegally cut down 105 trees at the address stave above. 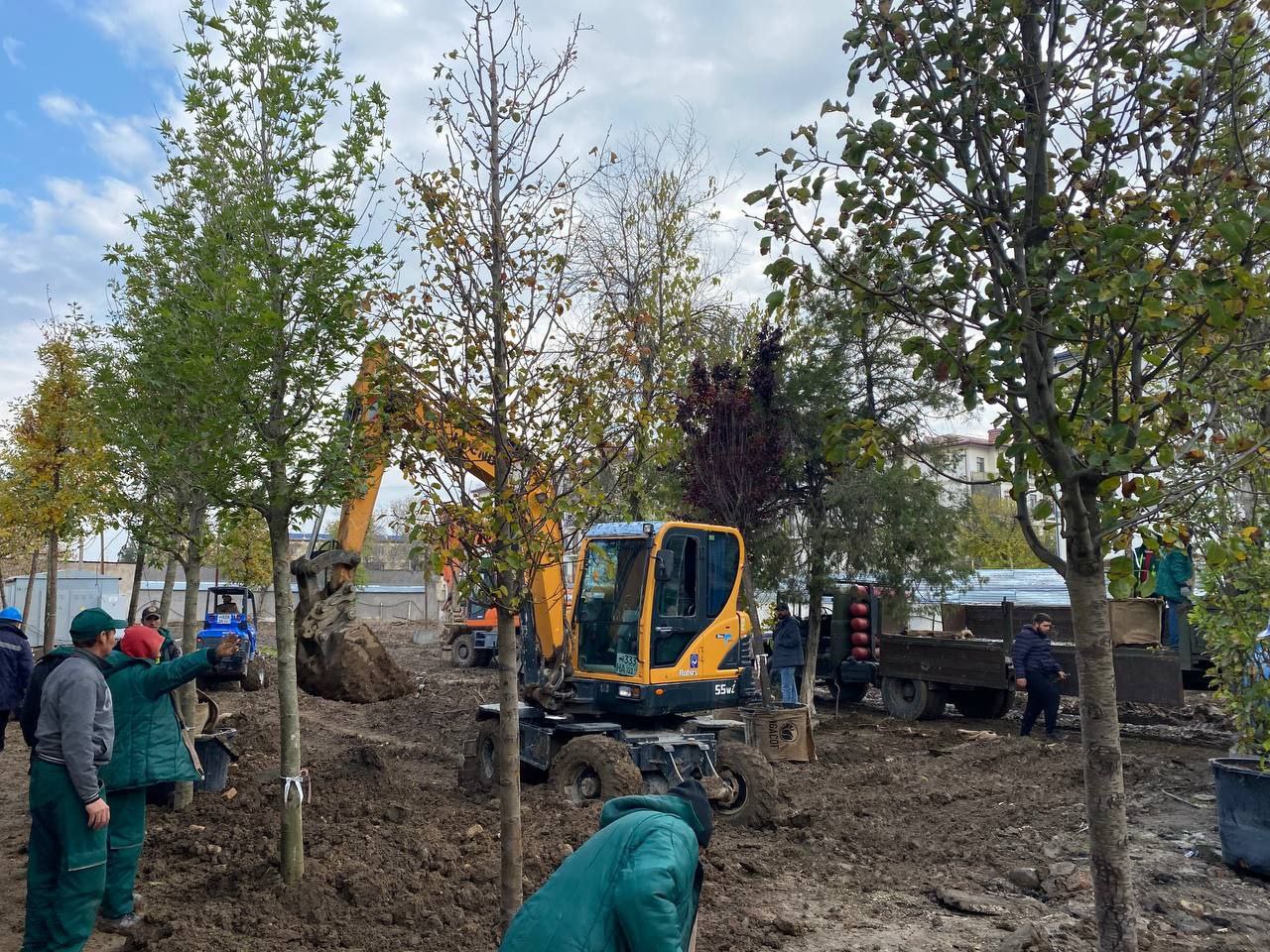 At the same time, it was reported that the businessman is bringing and planting 10-year-old trees, carrying out landscaping works, and planting more than 200 perennial trees along the main street.

Culture
UAE may invest in jewelry industry of Uzbekistan
Yesterday, 16:48
21