Leaders from member countries have already arrived in Bangkok, for the summit, which is being held under the theme "Open, Connect, Balance."

During the two-day summit, they are expected to discuss the region's economic and climate challenges.

It is the first in-person meeting of APEC leaders since 2018.

Speaking at the summit, Chinese President Xi urged the member countries to join hands to build an Asia-Pacific community with a shared future and take Asia-Pacific cooperation to a new height. 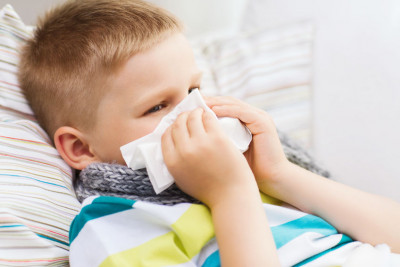 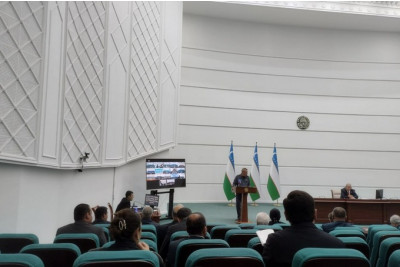 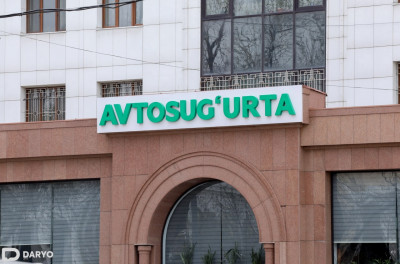