During Shavkat Mirziyoyev's visit to France, an agreement was signed between the Ministry of Transport of Uzbekistan and the French Ministry of Foreign Trade, Economic Attraction and Citizens Abroad on the Tashkent tram system project.

According to the document, the French engineering company Alstom will build tram lines in Tashkent. The cost of the project is estimated at 167.4 million euros.

Currently, 3 directions are being planned. One of the tram directions can be laid between Yangi O’zbekiston street and Do’stlik metro station. 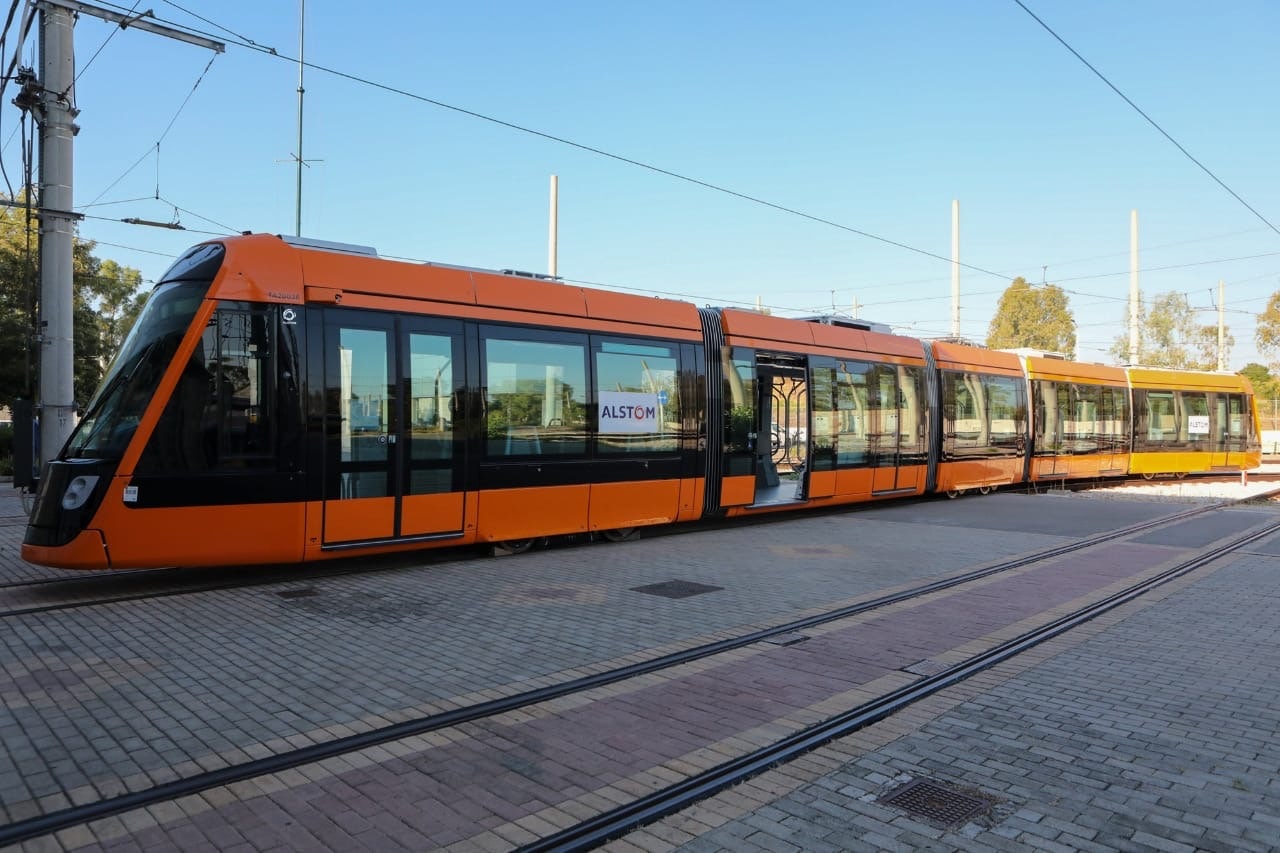 The document signed by Deputy Prime Minister, Minister of Investments and Foreign Trade Jamshid Khojayev and his French counterpart Olivier Besht envisages building a 9.1 km tram line by the French engineering company Alstom. Passenger transportation is expected to reach 78,000 people per day. Construction work is planned to start in the second quarter of 2024 reaching 167.4 million euros.

In an interview with "Gazeta.uz", Deputy Mayor of Tashkent, Head of Investments and Foreign Trade Department Sharof Rahmonov informed that Uzbekistan has been working on this project in cooperation with Alstom for the past 3-4 months.