On October 24, the press secretary of the president, Sherzod Asadov, informed the media of Shavkat Mirziyoyev's work schedule for the current week. This was reported by the correspondent of "Daryo".

According to the agenda, Uzbek President will receive the President of the European Council, Charles Michel. 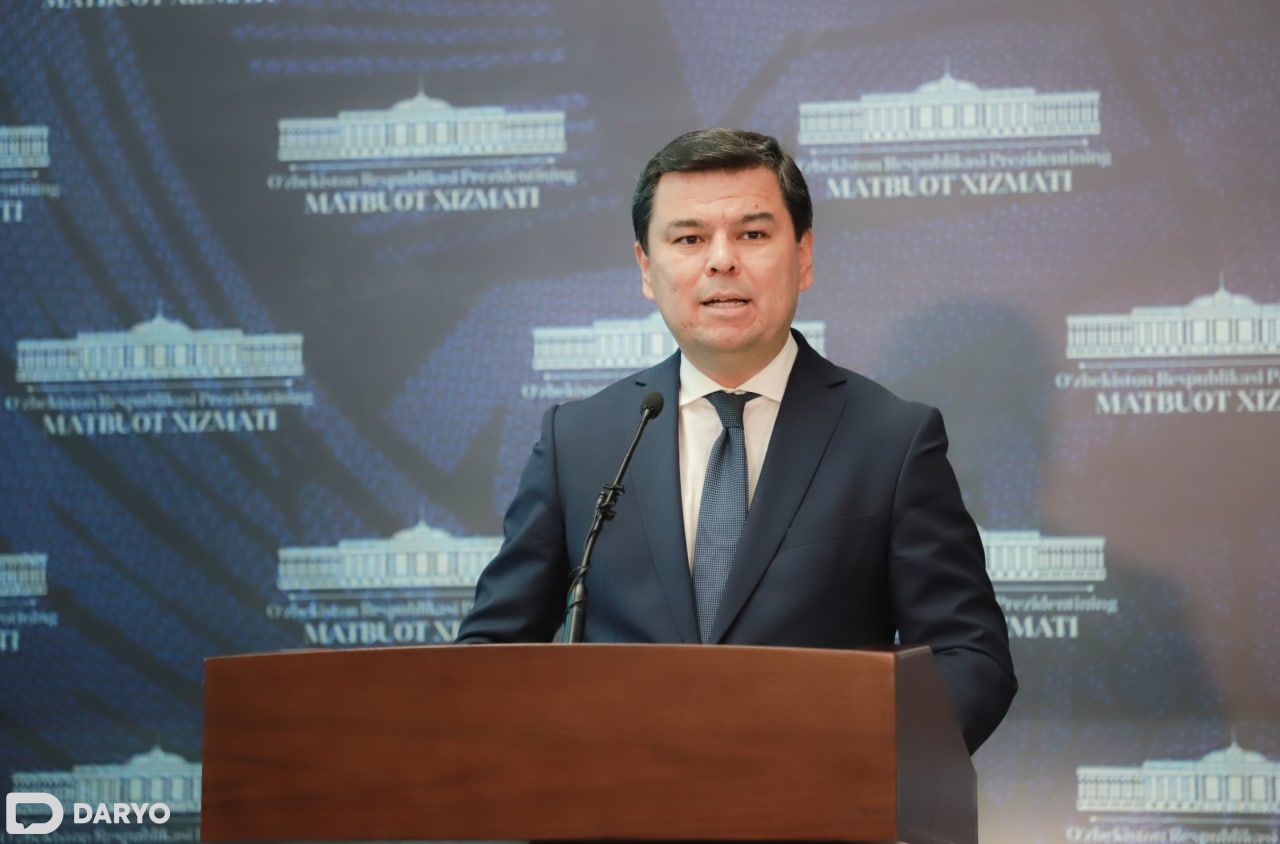 "The meeting discusses the political, trade-economic, and cultural-humanitarian spheres, as well as the exchange of views on current regional and international problems. In addition, the issue of organizing meetings with the heads of a number of foreign delegations is currently being worked out," the president's press secretary noted.

On October 27, the head of state will visit Astana, Kazakhstan, to participate in the "European Union - Central Asia" summit. 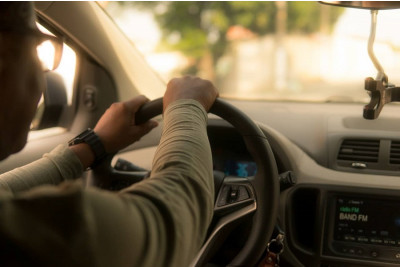 Local
Uzhydromet: extreme cold to last till next week
Today, 15:33
11 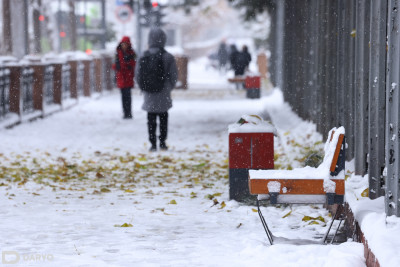 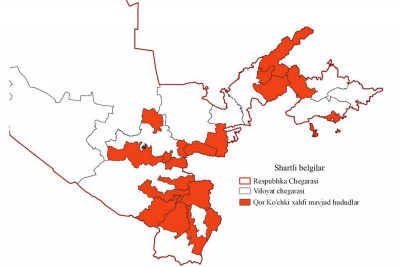