Samarkand to host 15 heads of state in SCO summit

The press service of the President announced the list of participants in the summit of the Council of Heads of State of the Shanghai Cooperation Organization that will be held in Samarkand from 15-16 September.

President of Belarus Alexander Lukashenko, President of Iran Ebrahim Raisi, and President of Mongolia Ukhnagin Khuralsukh will visit the high-level meeting as observers.

The General Secretary of the organization Zhan Mina announced that Belarus has submitted an application for membership in the SCO. The decision to start the process of introducing the republic into the SCO membership will be made at the summit in Samarkand.

Iran is expected to be introduced as a new permanent member at the summit too.

This event will be the first face-to-face meeting of SCO leaders since 2019 and will end Uzbekistan's presidency of the organization.

During the Uzbekistan's tenure, the main focus has been on the strengthening of trade and economic relations within the organization, promotion of industrial cooperation, expansion of transport and communication interdependence, digital transformation and "green" economy, strengthening the international prestige of the SCO. 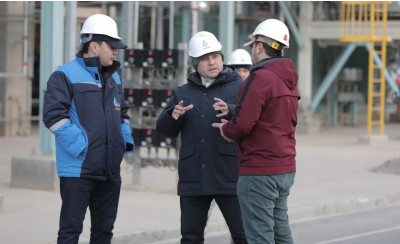 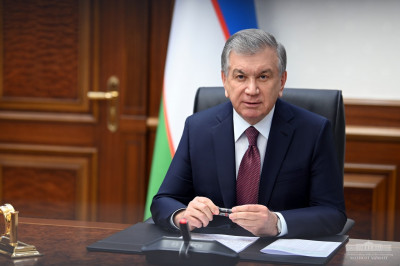