On August 12, President Mirziyoyev came to Bekabad to meet ordinary people and inspect the industrial projects.

The massive metallurgical plant includes dozens of subsidiary units and social institutions employing all together 11,000 people.

One of them is a metal rolling complex. An imported thermo-strengthening line costing about 5 million dollars was put into operation in February of this year and has already reached 500,000 tons of the A500-A800 rebars manufacturing output per year.

Culture
Muslim Board of Uzbekistan participates in international conference in Egypt
27 September, 20:38
49 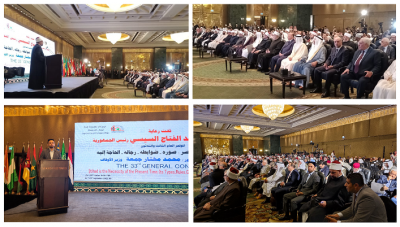 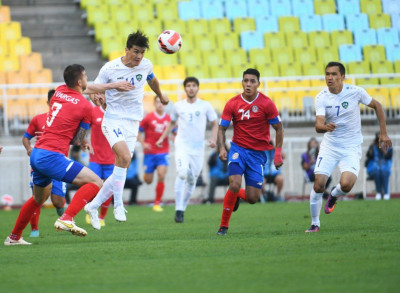