On August 7, the Uzbekistan men's national team has defeated the leader Armenia in the 9th round, 3:1, and returned to 1st place. 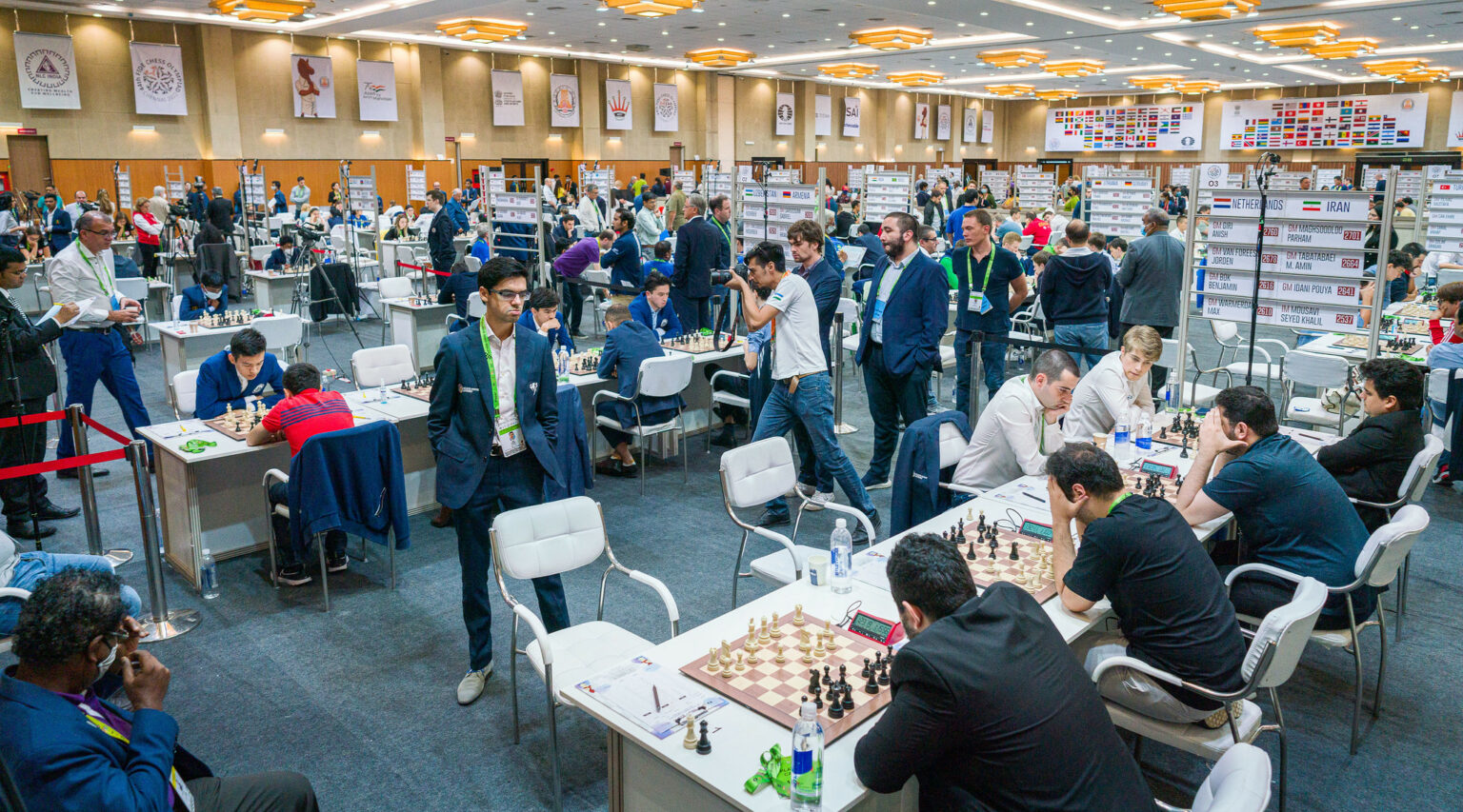 “Vakhidov’s feat is even more praiseworthy – he beat Robert Hovhannisyan (undefeated to the date) with the black pieces,” the tournament’s official website says.

After this victory, Uzbekistan rose to 1st place in the overall ranking and took a big step towards the championship. Two more rounds remain in the competition, these matches will be held on August 8 and 9. Uzbekistan will face India B in the 8th round.

The matches of the World Chess Olympiad hosted by the Indian city of Chennai will end on 9 August 2022.