On August 4, the Uzbek Oliy Majlis considered the Law "On State Debt" at the 29th plenary session. The chairman of the committee of the upper house of the parliament Erkin Gadoyev touched on some issues provided by the law.

"The law stipulates that the state debt should not exceed 60 percent of the gross domestic product (GDP). Parliament is empowered to hear the report on the state debt. It is planned to develop a strategy for managing the state debt. The law establishes control over the efficiency and targeted spending of the funds raised by the state. The document envisages ensuring the openness of information about the state debt. In particular, it will be ensured that all information will be published openly through official websites and mass media," the senator said. 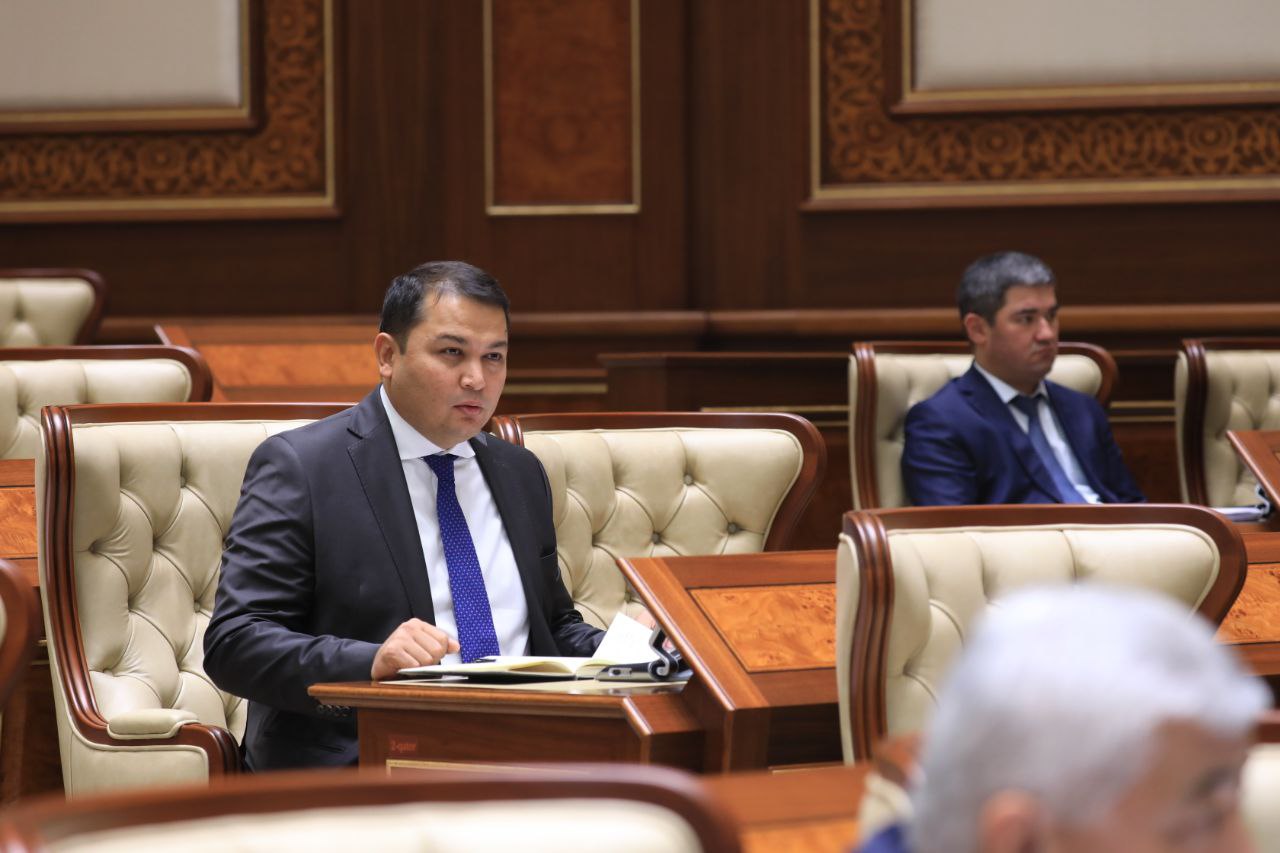 According to the Deputy Minister of Finance Odiljon Isakov, the loans attracted by the state are divided into several sectors.

"Currently, the total state debt is 25.9 billion dollars, and the state foreign debt is 22.3 billion dollars. These funds are directed to budget support, industry, agriculture and other sectors. Currently, public debt is 37% of GDP. By the end of 2022, this figure is expected to reach 40 per cent. We will be able to borrow up to 20% more," said the deputy minister.

In accordance with the norms of the law, the Ministry of Finance is designated as the competent body for the management of state debt. Risk management for state debt and contingent liabilities of the state, the main principles, goals and strategy of state debt management, as well as timely and complete fulfilment of state debt obligations, and norms aimed at maintaining state debt at a stable level are clearly defined. 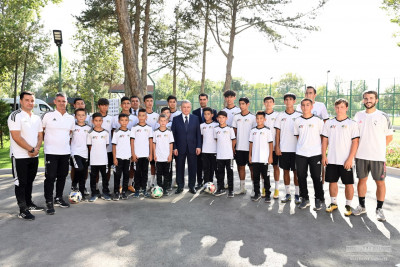 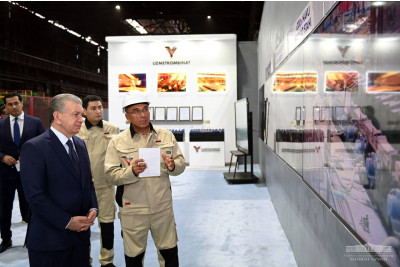 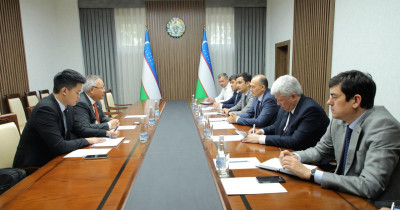