Manuscripts related to Uzbekistan in the library and archive fund of Al-Azhar University in Egypt are being studied. This was reported by the information service of the Cultural Heritage Agency. 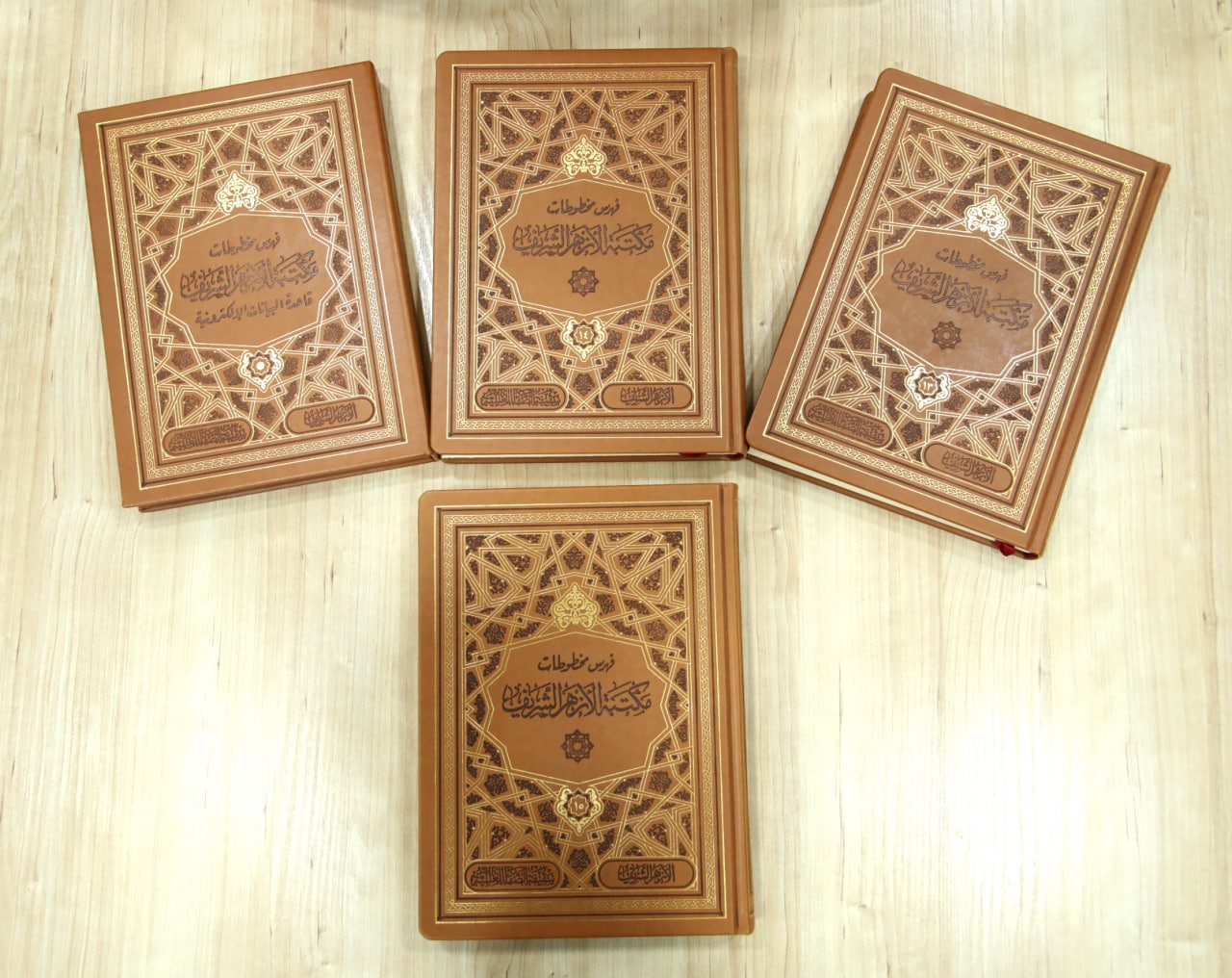 The agency and the Ministry of Foreign Affairs and the extraordinary and autonomous ambassador of Uzbekistan to Egypt, M. Qilichev collaborated to obtain copies of materials (50 GB) consisting of 28 books containing information about a total of 49,361 manuscripts stored in the Al-Azhar University library fund.

415 copies of the works of the great Muhaddith (scholar of hadith) Imam Bukhari are listed in 28 books that provide complete information about the manuscripts stored in the library. In particular, his famous hadith collection "Al-Jame' al-Sahih" (Sahih Bukhari) together with "Al-Adab al-Mufrad", "Az-Zu'afa al-Saghir", "At-Tarikh al -Kabir", "Khayr al-Kalam fi al-Qiraat khalf al-Imam" and "Khalq af'al al-Ibad" are also available. 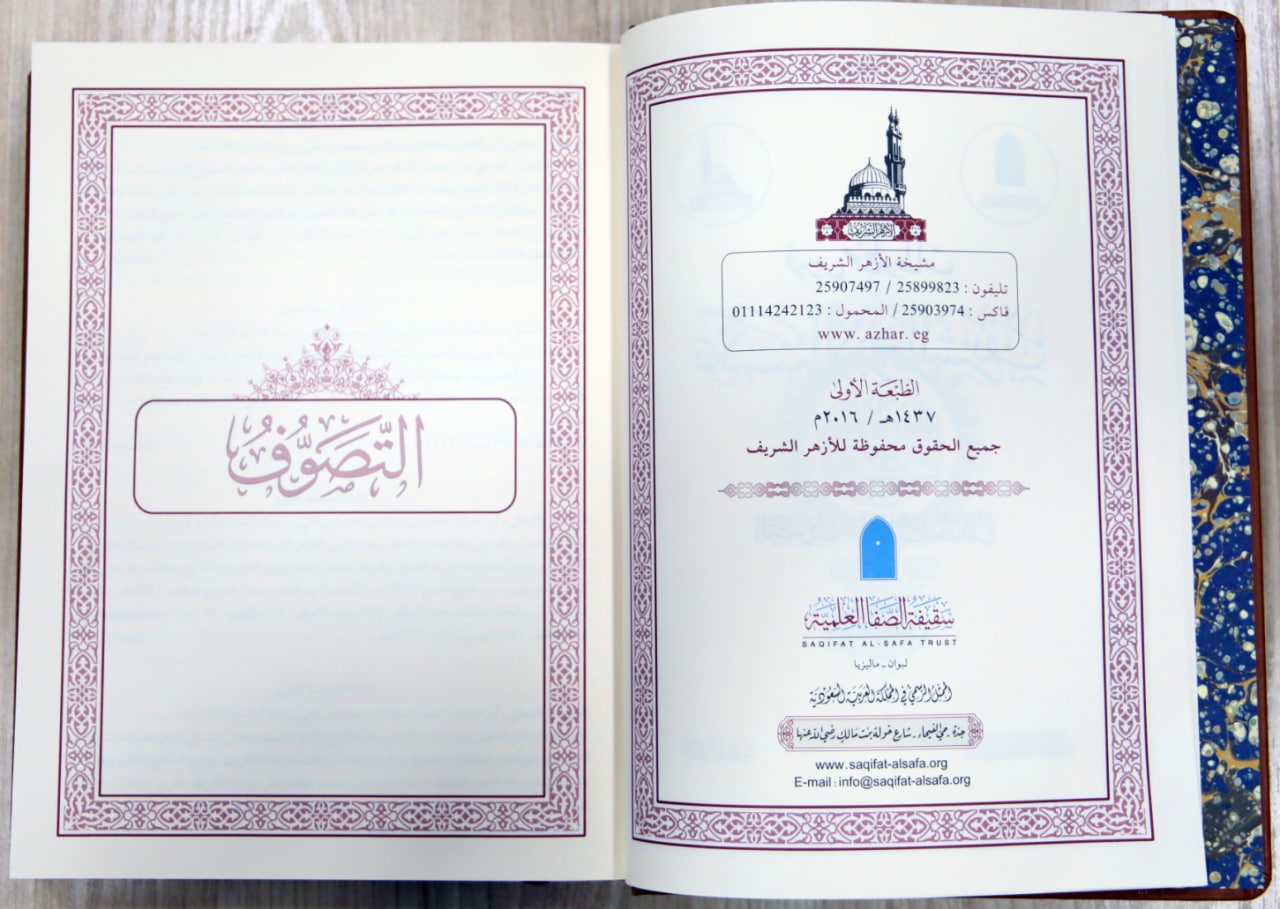 The above-mentioned information was found during the preliminary scientific research of R. Bahadirov, D. Rasulov and I. Qayumova, has been working in the department of scientific research on cultural assets abroad related to the history and culture of the Cultural Heritage Agency of Uzbekistan.

Al-Azhar University was founded during the Fatimid state (909-1171), its history goes back thousands of years, and it is called the "Center of Science" in the Islamic world. In-depth knowledge of the Arabic language, logic, aqeedah, jurisprudence, and Sufism is taught at the university, and Mahmoud al-Zamakhshari's work "Al-Mufassal" has been used for centuries in the study of the Arabic language and grammar.