Shavkat Mirziyoyev and the Prime Minister of Hungary Viktor Orban held bilateral talks in the "Carmelita" palace in Budapest. This was reported by the Uzbek president’s press service. 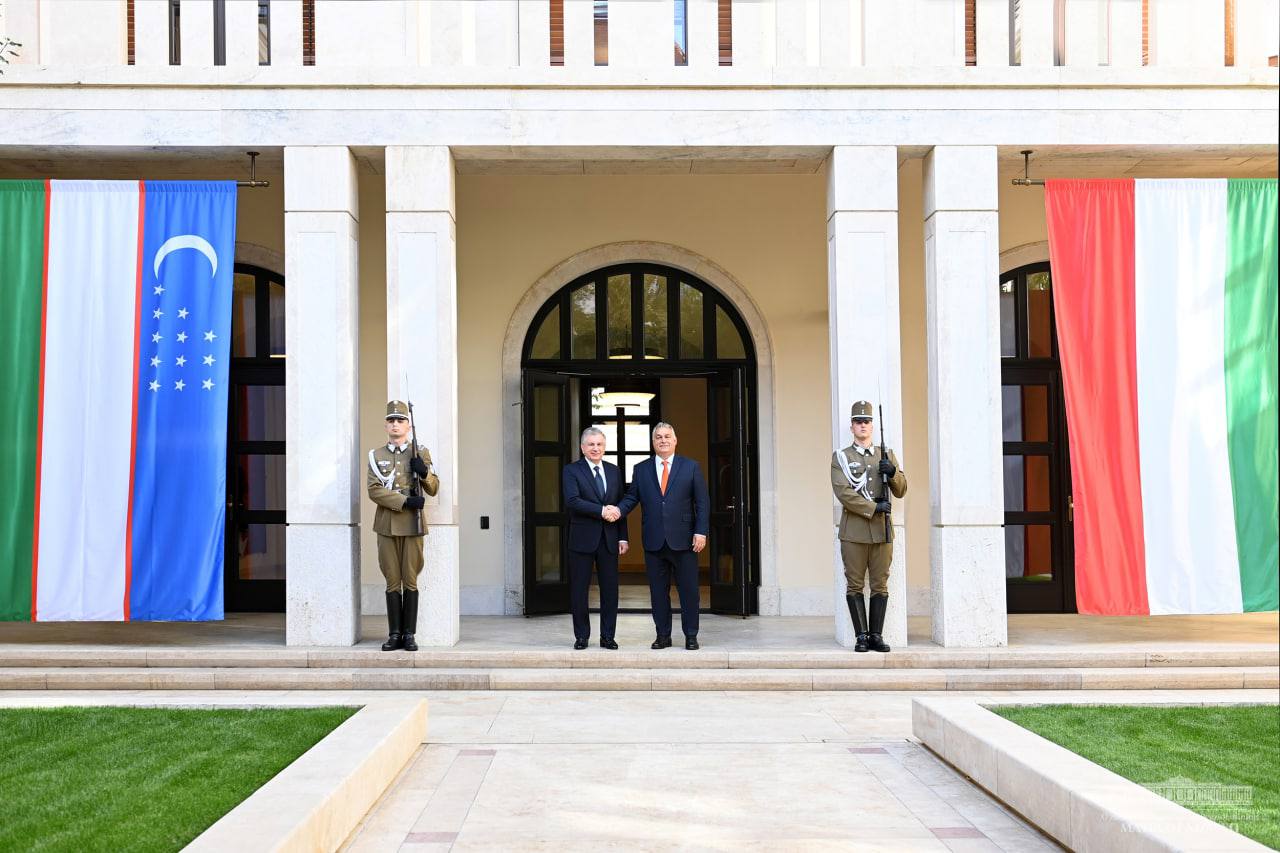 Uzbek President thanked the Hungarian leader for the cordial reception and warm hospitality shown during the visit emphasizing the agreements reached at the end of Viktor Orbán's official visit in March 2021 opened a new page in Uzbekistan-Hungary relations and raised bilateral cooperation to a higher level. 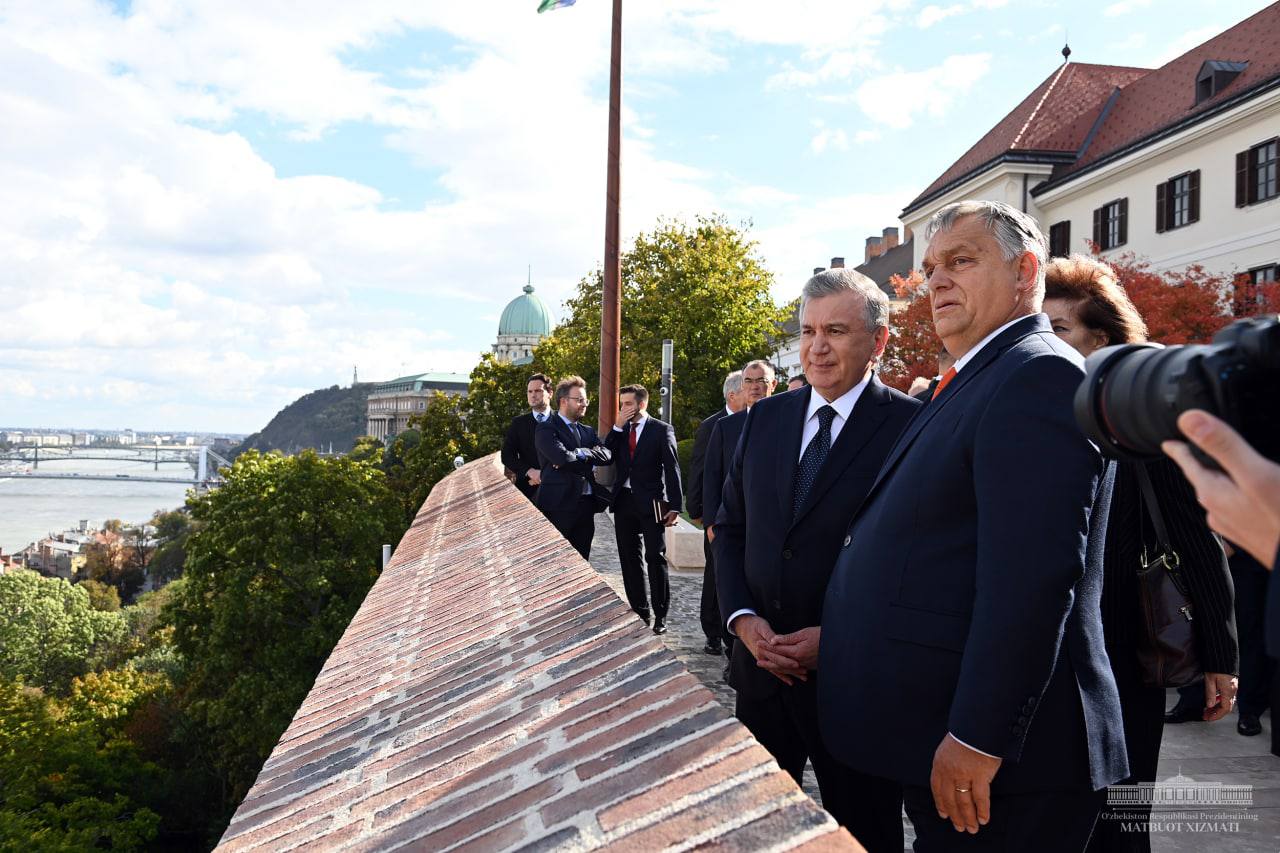 The fact that Uzbekistan has the status of a GSP+ member of the European Union also serves to further expansion of trade and economic cooperation, and implementation of joint investment projects, including through industrial cooperation which has soared almost 3 times. 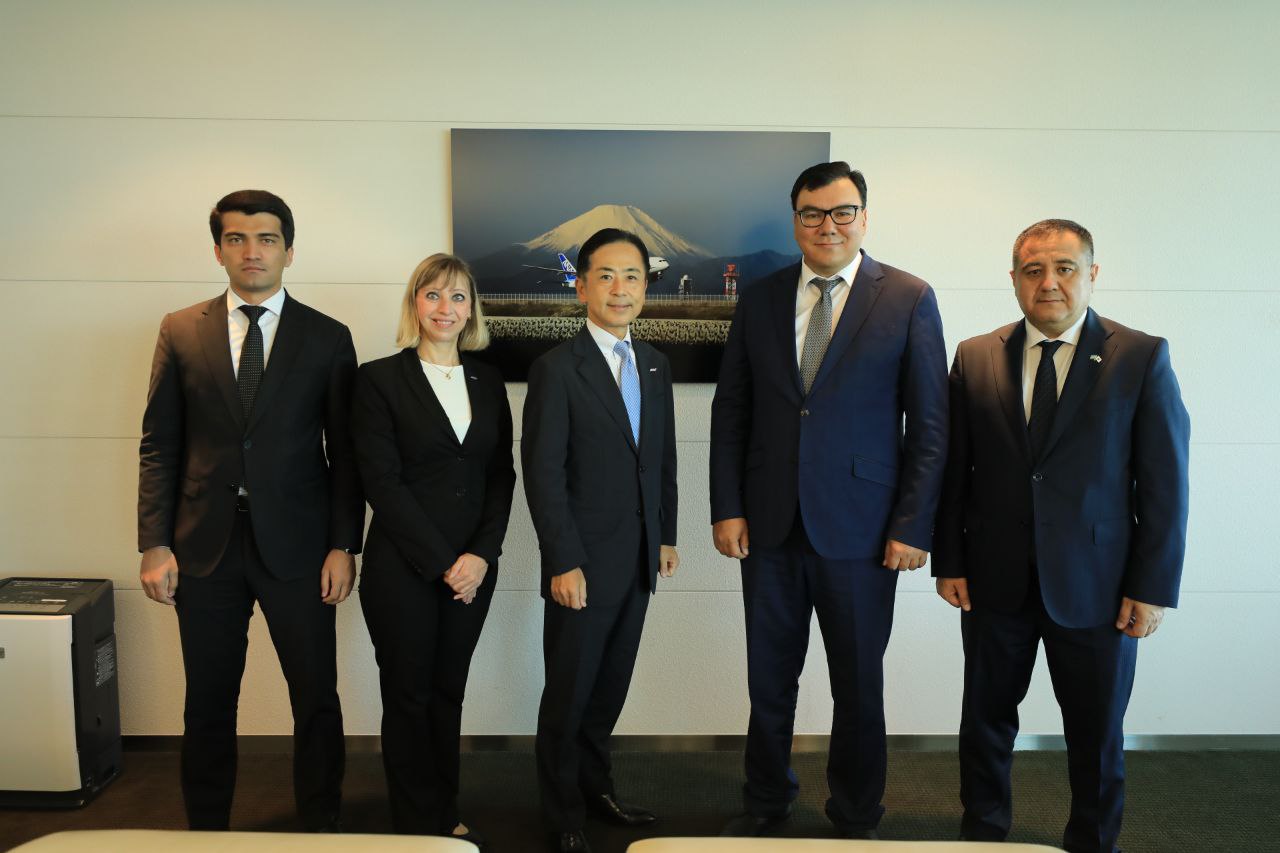 The parties seek to provide mutual benefits and preferences, create joint capacities for the production of finished products, and thereby enter the markets of the CIS, East and South Asia, and the Middle East.

The Prime Minister of Hungary confirmed that he will participate in the first summit of the Organization of Turkic States to be held in Samarkand in November 2022. 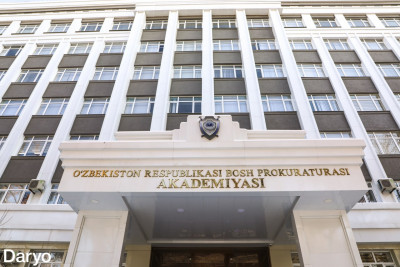 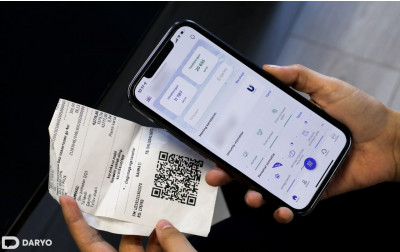 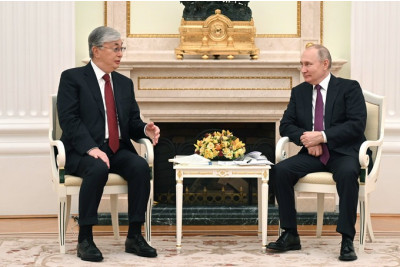