The President emphasized that the time has come to start a modern electric train service to the cities of Bekobad, Almalyk, Chirchik, Angren, Yangiyol and Ohangaron, and instructed the Minister of Transport to introduce a relevant draft decision, during the Tashkent Regional Council of People's Deputies in Nurafshon. 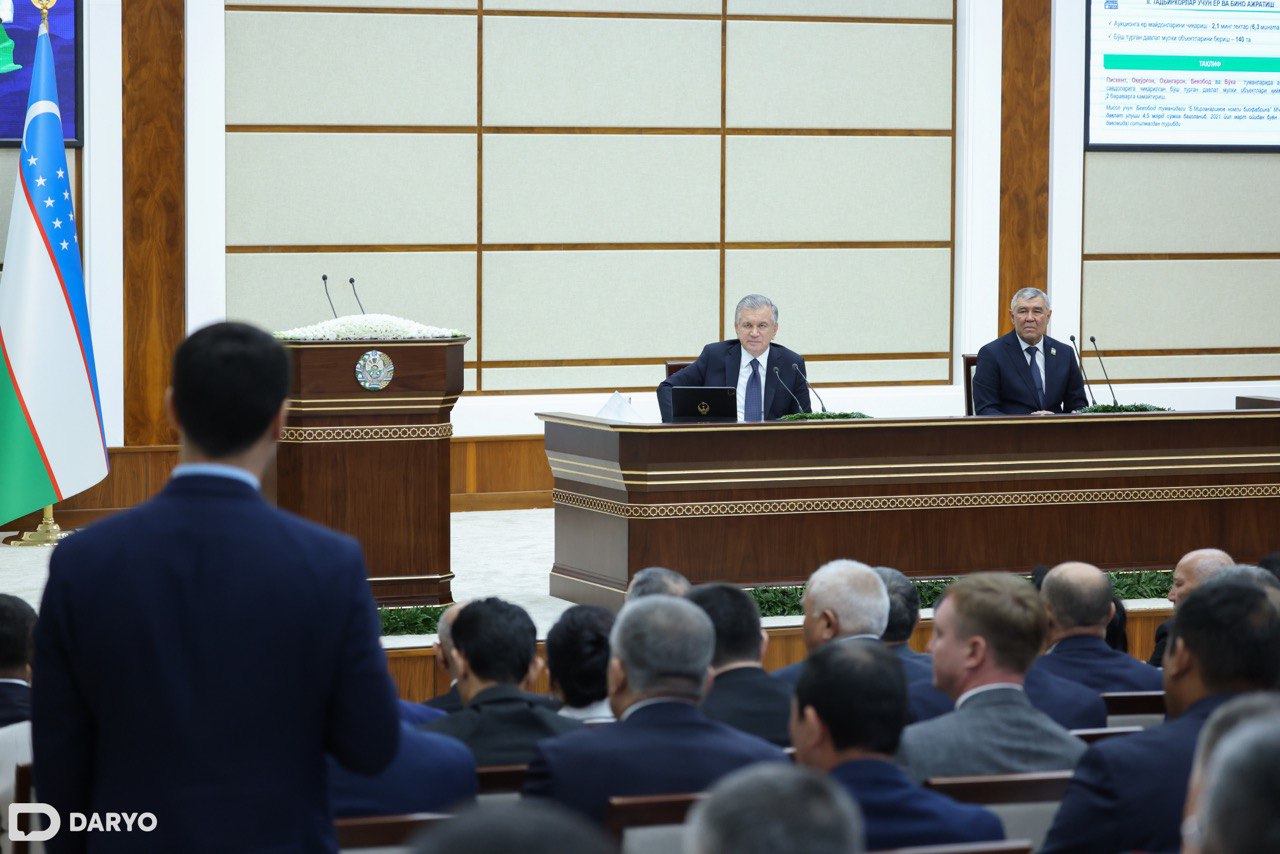 Zoir Mirzayev, newly appointed khokim of the Tashkent region outlined his proposals and plans for the development of industry in the region.

In his presentation, the governor touched upon the issues of infrastructure development.

It is planned to repair internal roads in 840 makhallas, drinking and sewage water in 579 makhallas, electricity and gas supply in 589 makhallas, schools, kindergartens, and polyclinics in 396 makhallas in two weeks. 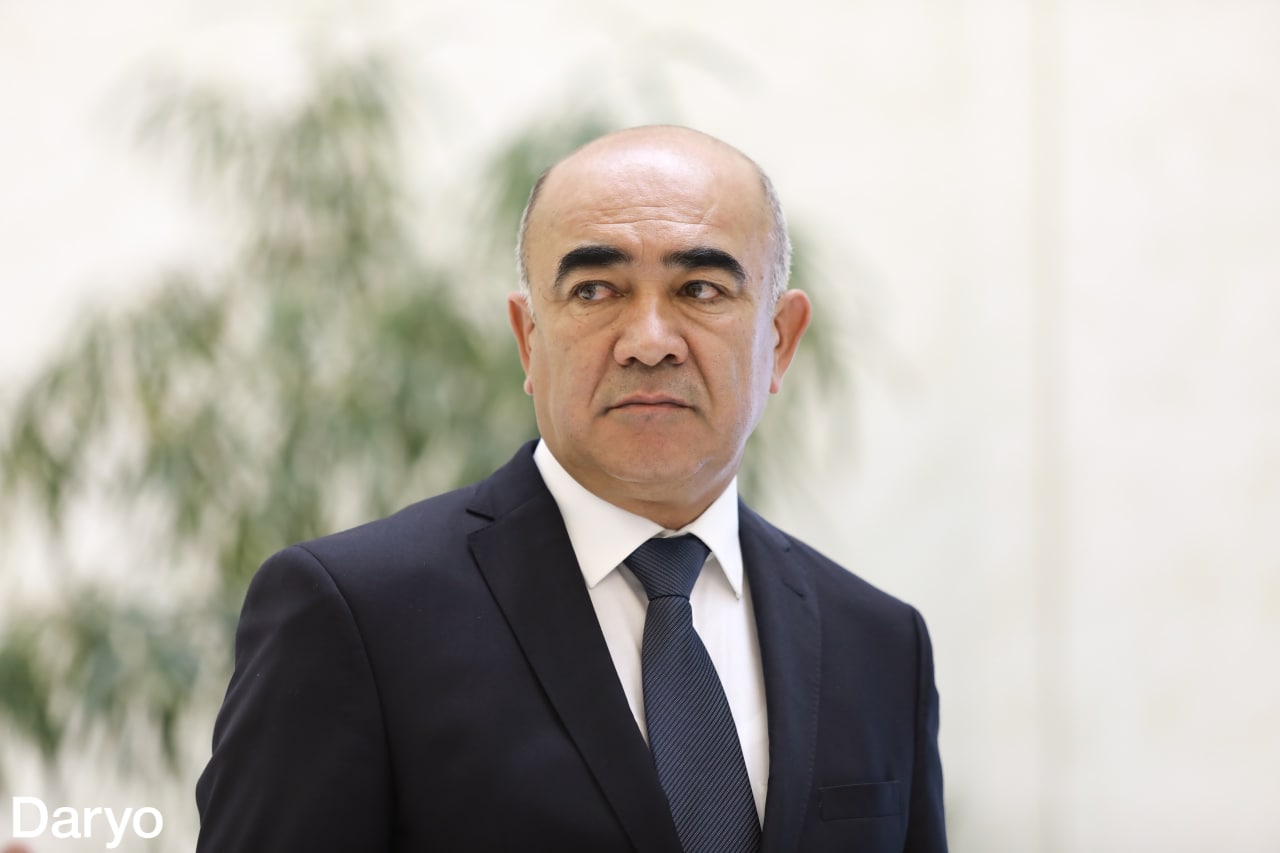 The Uzbek government will: 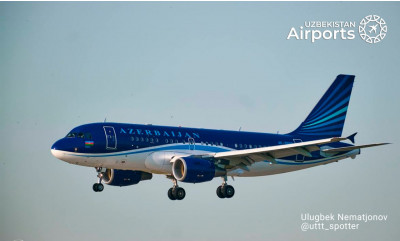 Local
Samarkand to host Summit of Organization of Turkic States on November
Yesterday, 14:37
41