Russian President Vladimir Putin has awarded Shavkat Mirziyoyev the Order of Alexander Nevsky of Russia for his great services in strengthening friendship and cooperation between the countries, the press service of the Uzbek president reports. 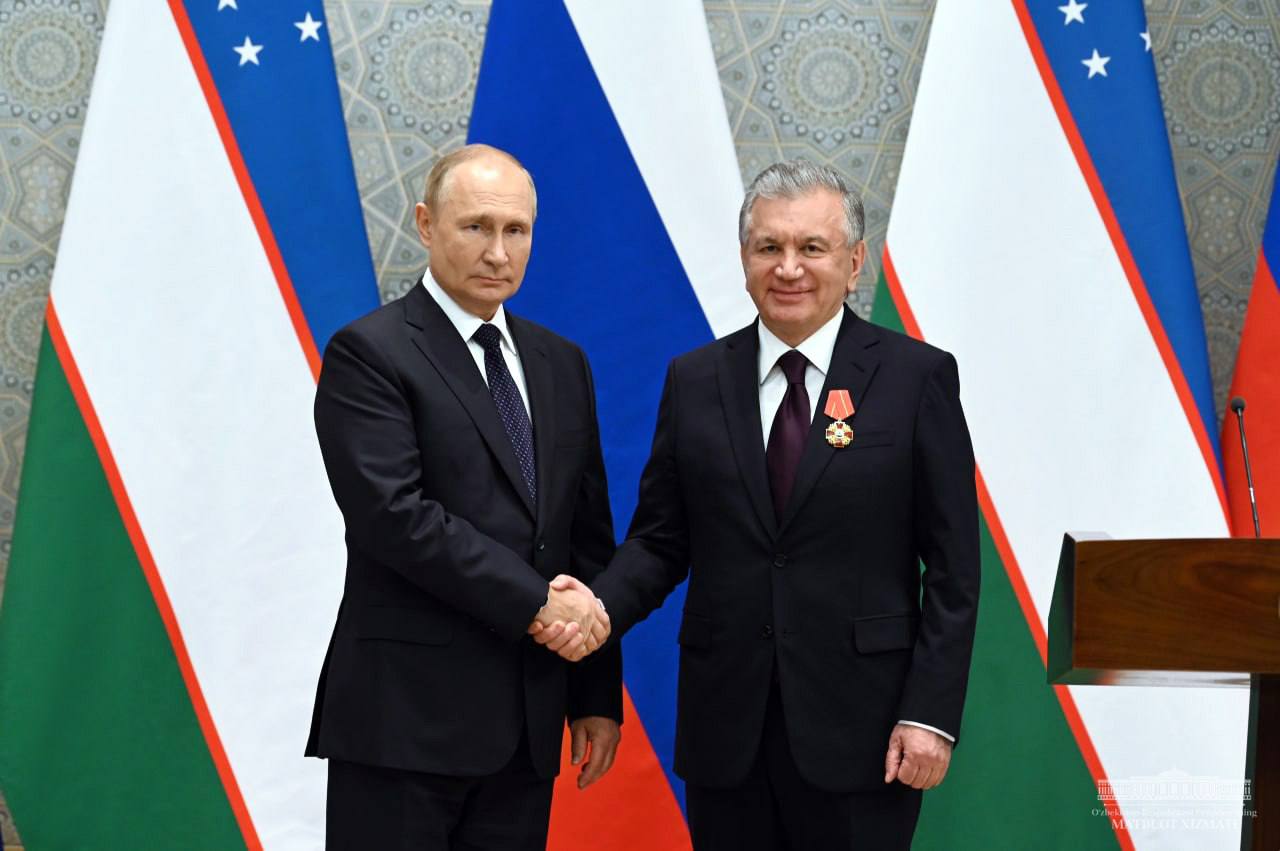 Accepting the award, Uzbek said that it was a contribution of the entire people of Uzbekistan to strengthening mutual friendship and cooperation. 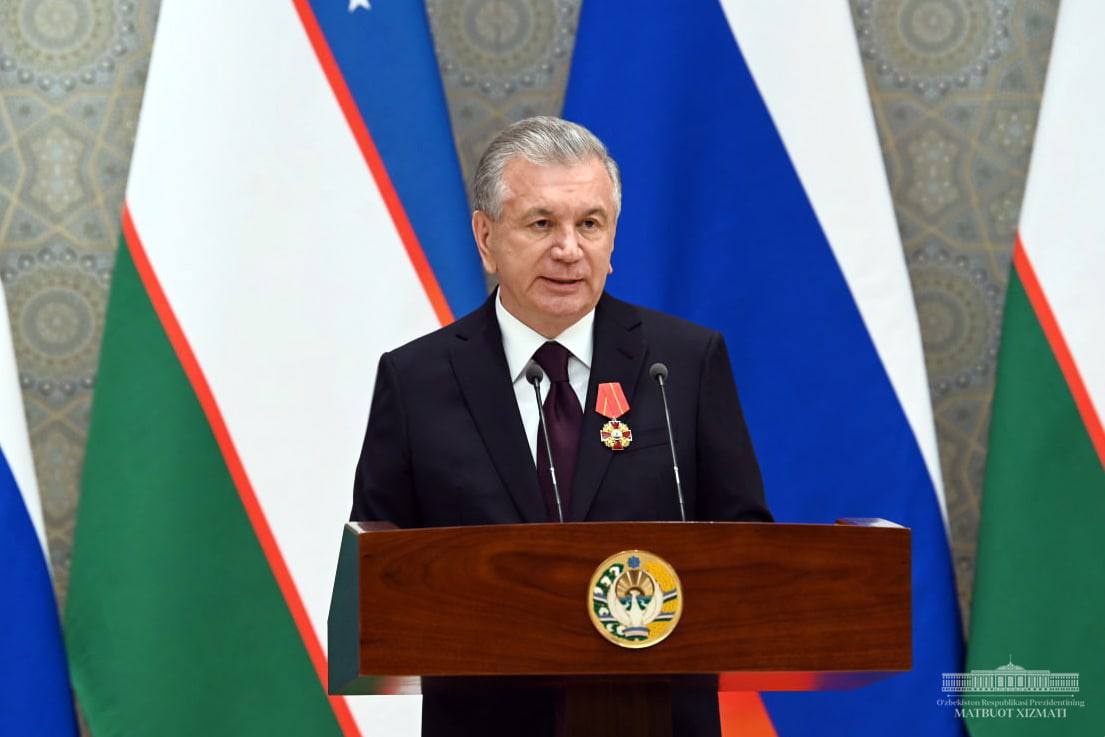 The Order of Alexander Nevsky is awarded to eminent foreign politicians and public figures for merit in the development of multilateral cooperation with the Russian Federation and to assist in its socio-economic development. 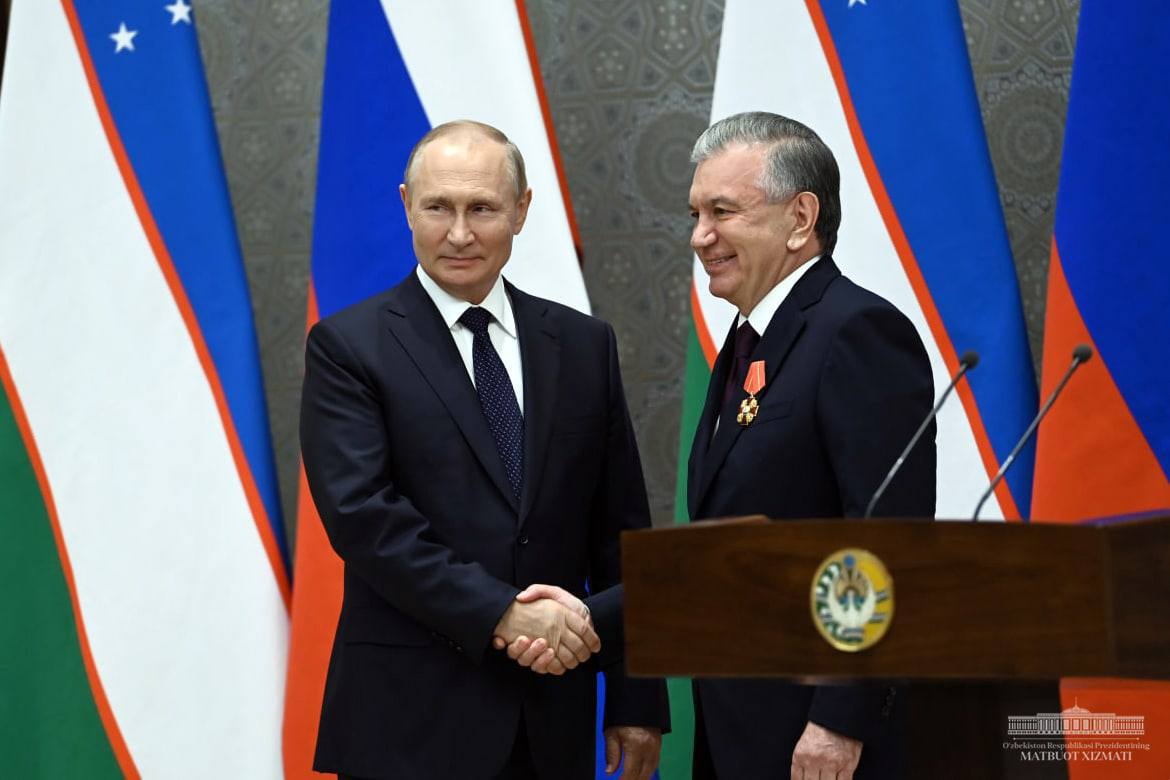 The decree on awarding the head of state of Uzbekistan was adopted in July this year. 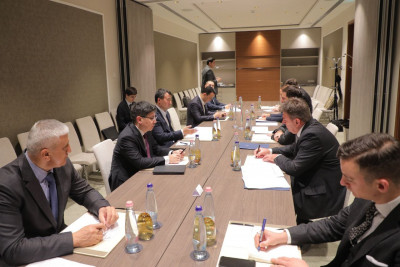