By the decree of President Shavkat Mirziyoyev, a number of Uzbek Ambassadors were conferred the highest diplomatic rank, which coincides with the 31st anniversary of the independence of Uzbekistan, the press secretary of the president reports.

• Ambassador of Uzbekistan to China, Farhod Arziyev, and Ambassador to Turkmenistan, Akmal Kuchkarov have become extraordinary and plenipotentiary ambassadors; 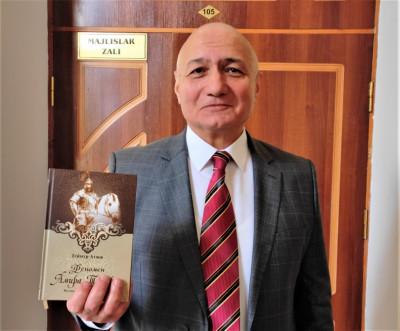