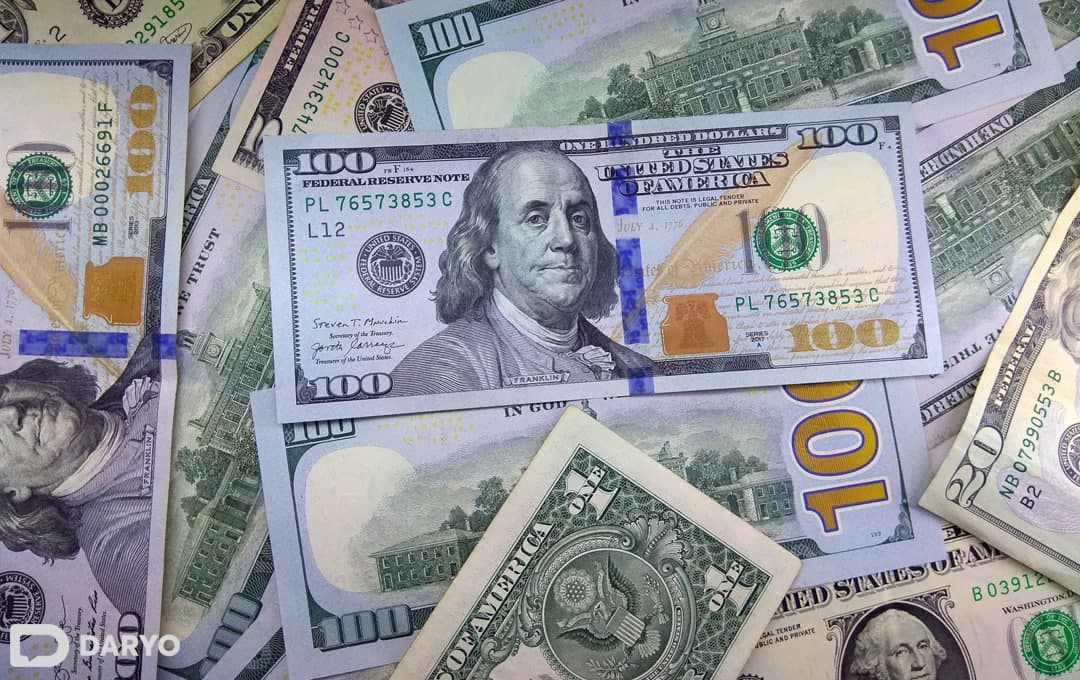 In the first seven months of 2021, the export of products was $5.4 billion. This year, this indicator soared exponentially and reached 9.3 billion dollars.

In one year, there was a spike of $700 million in exports of services, reaching 2 billion dollars.

The country's imports surged by $3.4 billion compared to 2021. The growth was mainly due to the purchase of products - $15.4 billion whereas service importing accounted for $1.4 billion.

Culture
UAE may invest in jewelry industry of Uzbekistan
Yesterday, 16:48
38