Murodov will fight against Brazilian Kayo Borralho, at the competition in Abu Dhabi, the UFC press service reports. 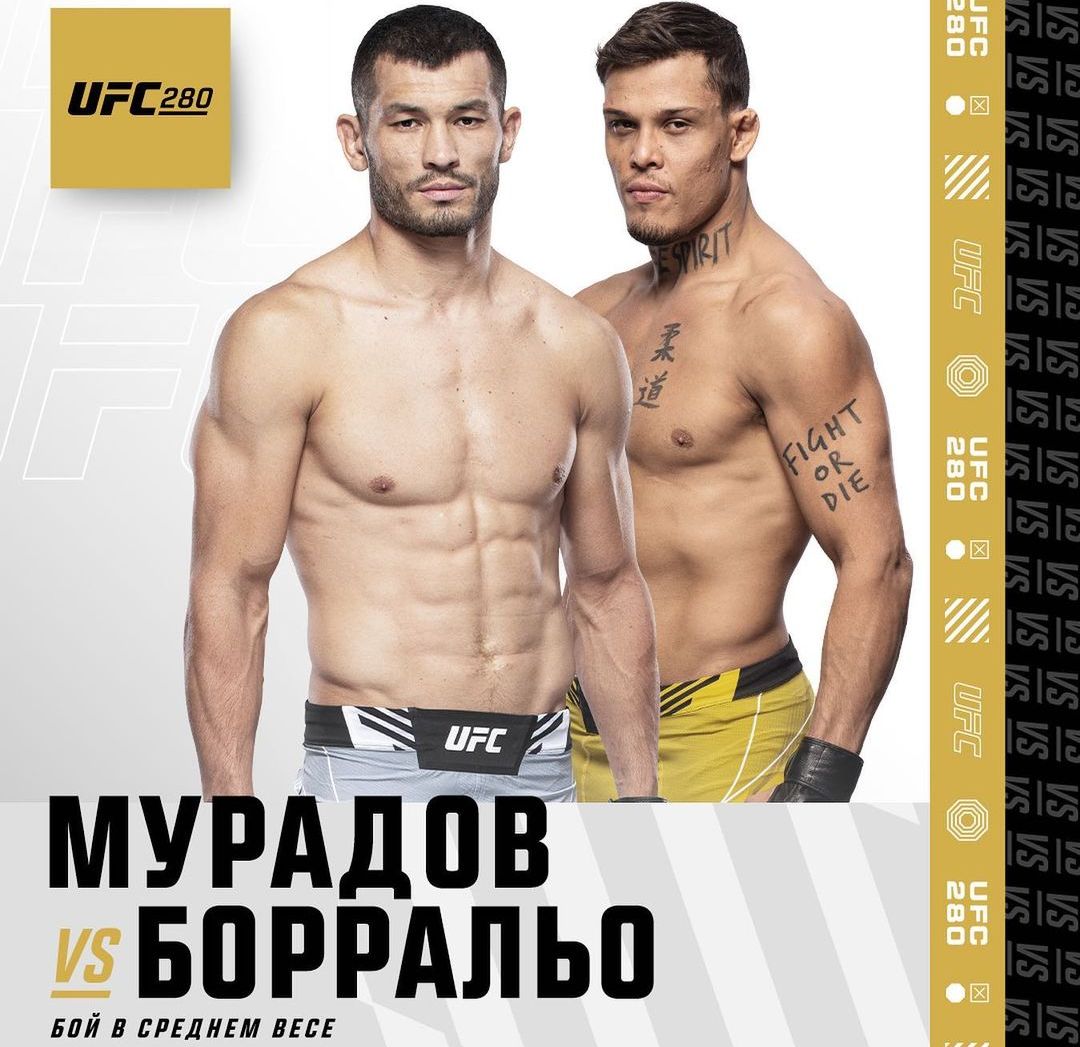 The UFC 280 tournament that takes place on October 22, will bring face-to-face the lightweight fighters Islam Makhachev and Charles Oliveira in the central bout of the night.

The former champion of the UFC in the super lightweight category, Peter Yan, will also enter the octagon against the American Sean O'Malley. Also, MMA fighter Zubayra Tuhugov will fight against Lucas Almeida.

Murodov fought his last fight in August 2021 against Gerald Mirshert and had his first defeat in the UFC.

The prominent Uzbek fighter defeated Italian Alessio di Chirico by points in his UFC debut, Trevor Smith in his second, and Andrew Sanchez (12-6) in his third combat.