Shavkat Mirziyoyev: Uzbekistan will be in need of 6 mln tons of metal by 2026

During his visit to Bekabad, the Uzbek President visited the Metallurgical Combine of Uzbekistan where he underscored the important role of the industry, which was launched in the 1940s and has been the only large metallurgical unit in Uzbekistan for many years.

"As a result of the recent reforms, 200 new companies were open, and in 2021 alone, products worth 16 trillion soums were produced in the industry (in 2017, it was 4 trillion soums) employing more than 25 thousand locals. The production of iron and iron products in the industry increased by 1.8 times and exceeded 2 million tons. We hope 1 million tons of steel sheets will be produced in the Quyuv rolling complex alone in near future," the head of state said.

Shavkat Mirziyoyev said that 800-900 thousand tons of secondary ferrous metal processing were enough for "Metkombinat" at one time. 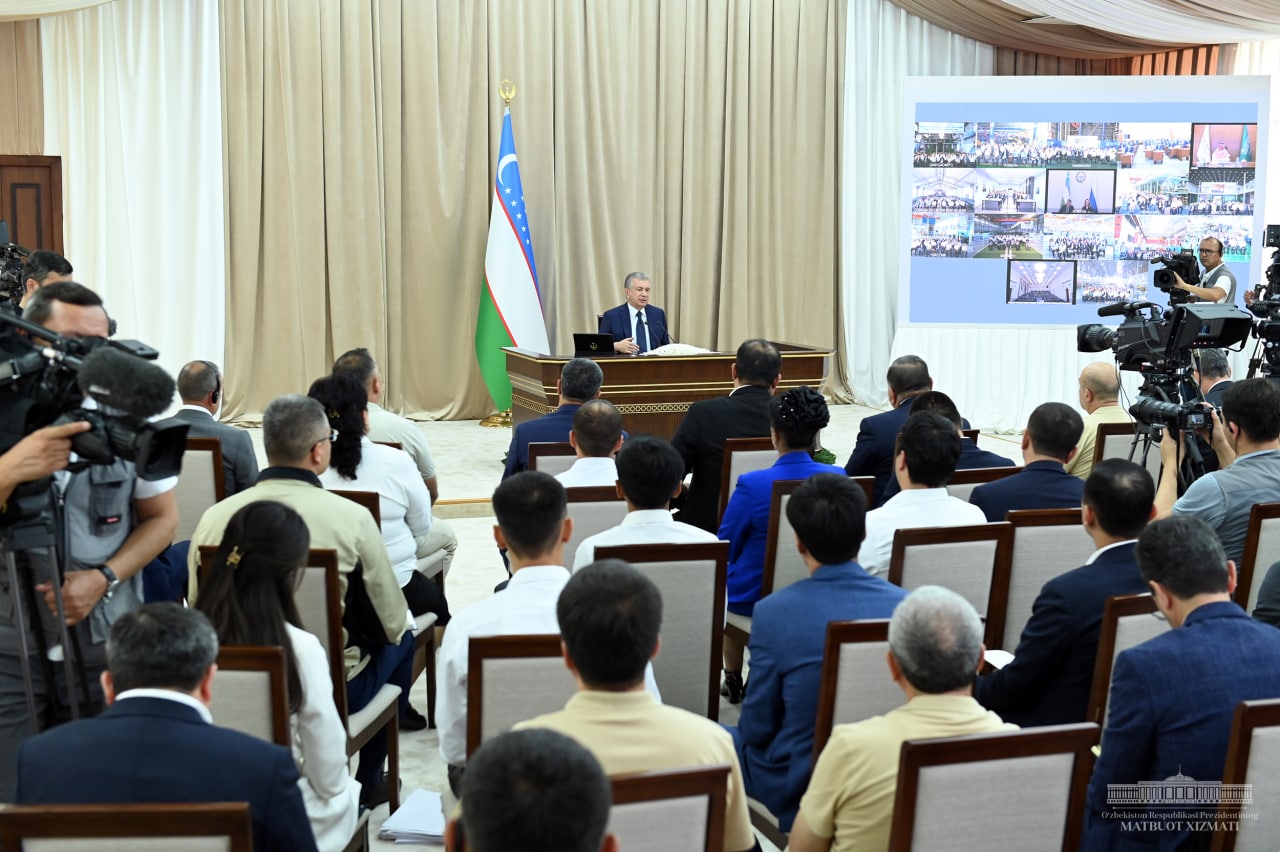