Korean developers may help to erect residential areas in Nurafshan 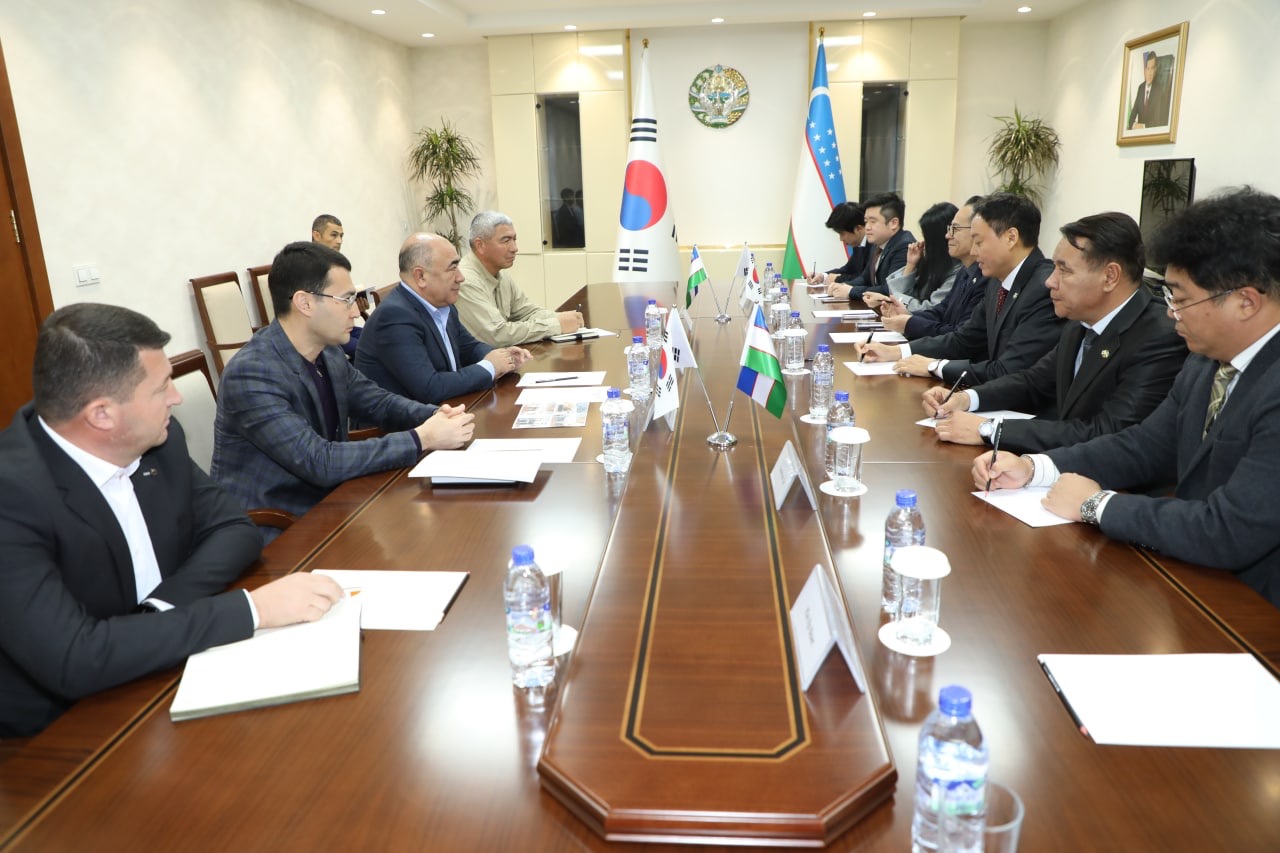 According to the report, the new Nurafshon Business City" in the centre of Tashkent region, is a large-scale idea of ​​the development, which will include a South Korean-style residential concept, a business centre, a hospital, a university, and training fire safety specialists. It is planned to build an educational centre, a business area with an area of ​​150 hectares, an international school and other types of residential complexes around a large park in the center.

Currently, the sides are waiting to receive permits from the government of Uzbekistan for the use of land plots and provision of infrastructure, after which it is planned to move to the active stage of the project in the near future.