For the first time in the history of Uzbek surgery, a unique operation was performed on the heart and kidney at the same time in one patient. This was reported by the press service of the Ministry of Health.

The coronary shunting and kidney transplantation were carried out simultaneously in the Republican Center of Specialized Surgery named after academician Vahidov. This unique operation was performed for the first time in the history of national surgery, by Uzbek cardiologists and transplantologists.

The patient, Davron Goyibov, 47, has been suffering from complications such as high blood pressure, headaches, blurred vision, and constant fatigue. He has also been under the supervision of a cardiologist and endocrinologist for many years with diabetes and hypertension.

In September, he attended the surgical centre for a kidney transplant where his daughter Zebiniso Goyibova consented to donate her kidney.

Because kidney transplants take so long, the patient's heart may not be able to handle it. Because during the examinations, a serious problem was found in three areas of the patient's heart. During the operation, the heart could not supply blood to the body, and there was a risk of a heart attack. That is why it was decided that the planned practice will take place in two stages, - says the head of the department of the centre, Professor Fazliddin Bahriddinov.

In the first stage, a coronary bypass operation was performed on the heart, and in parallel, it was decided to transplant a kidney. Experts say that such a complex operation is performed only 5-10 times a year around the world. Such an operation has not yet been carried out in Uzbekistan. This high-tech unique procedure, started with the permission of the commission members established in the surgical centre, was successfully completed. Now the condition of the patient and the donor is good, they are being treated according to medical standards. 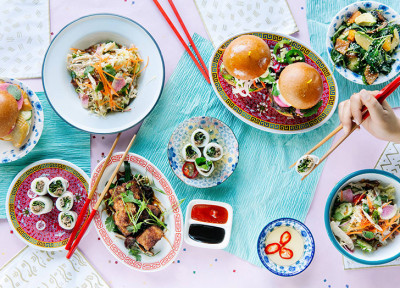 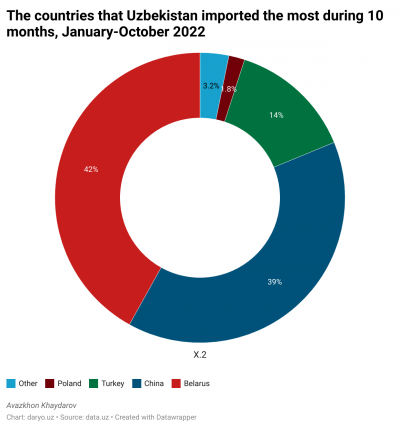 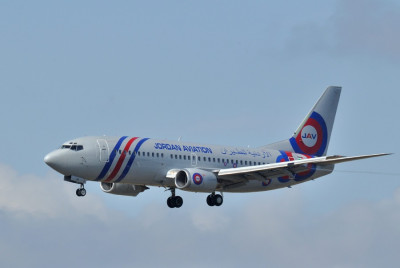