The move comes as observers say North Korea appears to be preparing to resume nuclear testing for the first time since 2017, after historic summits with then-U.S. President Donald Trump and other world leaders in 2018 failed to persuade Kim to abandon his weapons development.

"The utmost significance of legislating nuclear weapons policy is to draw an irretrievable line so that there can be no bargaining over our nuclear weapons," Kim said in a speech to the National Assembly on Thursday (September 8).

North Korea has already declared itself a nuclear weapons state in its constitution, but the new law goes beyond that to outline when nuclear weapons can be used, including to respond to an attack, or stop an invasion. It also allows for preemptive nuclear strikes if an imminent attack by weapons of mass destruction or against the country's "strategic targets" is detected.

The state-run television KRT also aired video footage on Friday showing Kim Jong Un and his wife Ri Sol Ju attending a celebration marking the state's founding on Thursday. Thousands of people were seen gathering at a square between Mansudae Assembly Hall and People’s Theater to watch art performances and a fireworks display. 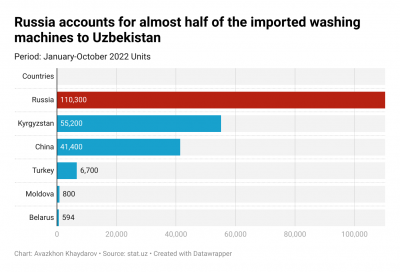 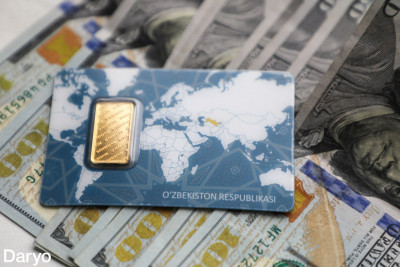 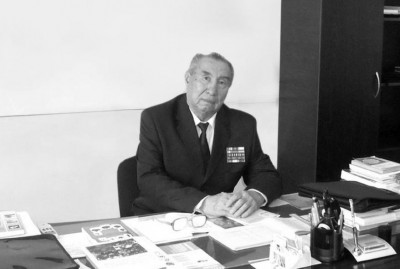