The Cinematography Agency of Uzbekistan has announced the preparations work for making an animated film about the great general and famous statesman, strategist Amir Temur. 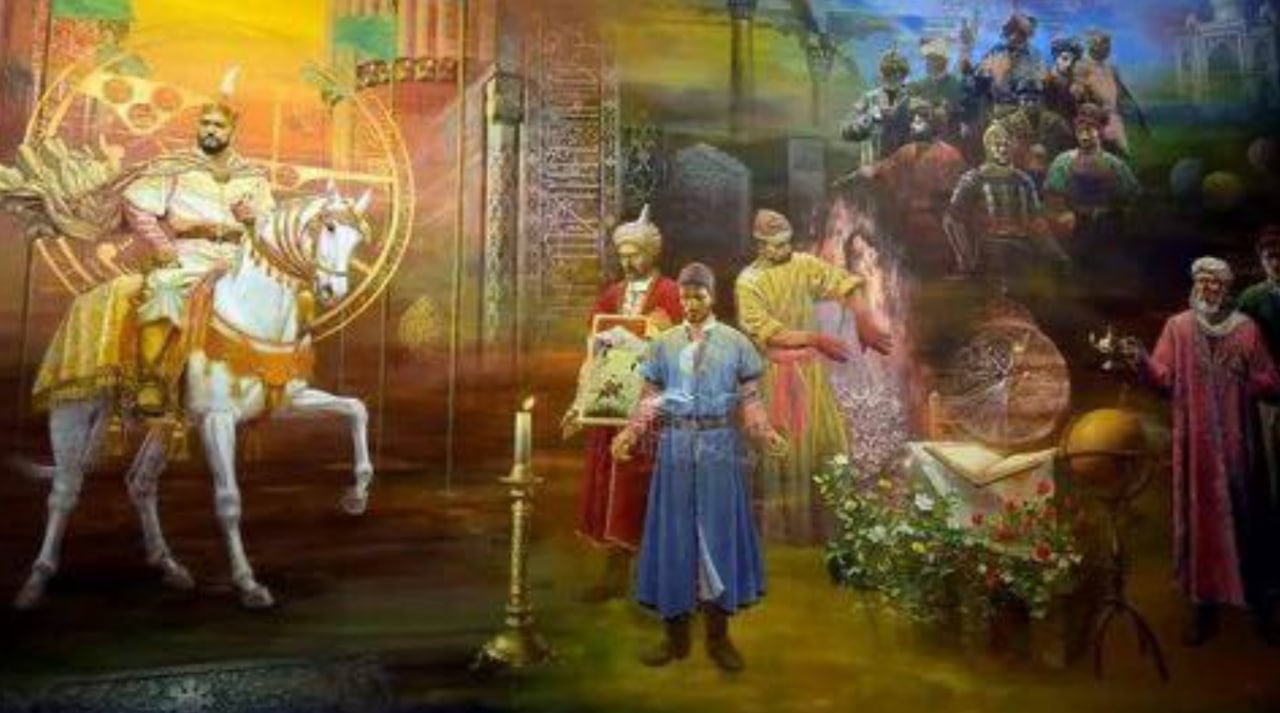 The National Cinematography Development Center in Uzbekistan which is working on the project "Renaissance" envisages creating 30 animated films about the ancestors of the first and second Revival periods which also includes the famous ruler’s life.