Kremlin: many Ukrainians want to be Russian citizens

The Kremlin said on Tuesday (July 12) that many Ukrainians want to become Russian citizens, a day after Moscow published a decree simplifying rules for Ukrainian citizens to acquire Russian passports.

During a call with reporters, Kremlin spokesperson Dmitry Peskov also said there was "no discussion" of relaunching peace talks with Kyiv, over four months after Russia sent its armed forces into Ukraine.

Russia has said that residents of areas of southern and eastern Ukraine occupied since February are entitled to become Russian citizens, a move that Ukraine and Western countries say confirms that Moscow plans to retain control of those regions. 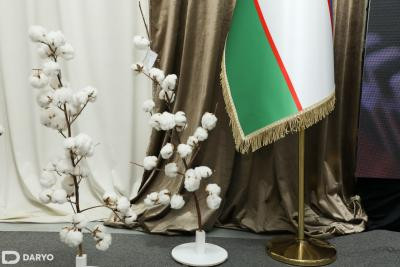