Uzhydromet: extreme cold to last till next week

The extreme cold weather observed in Uzbekistan since early December will last till the beginning of next week, Centre of Hydrometeorological Service at Ministry of Emergency Situations of the Republic (Uzhydromet) has reported. The Agency notes that air temperature anomaly has resulted in a strong anticyclone occupying almost all regions of Northern Eurasia. 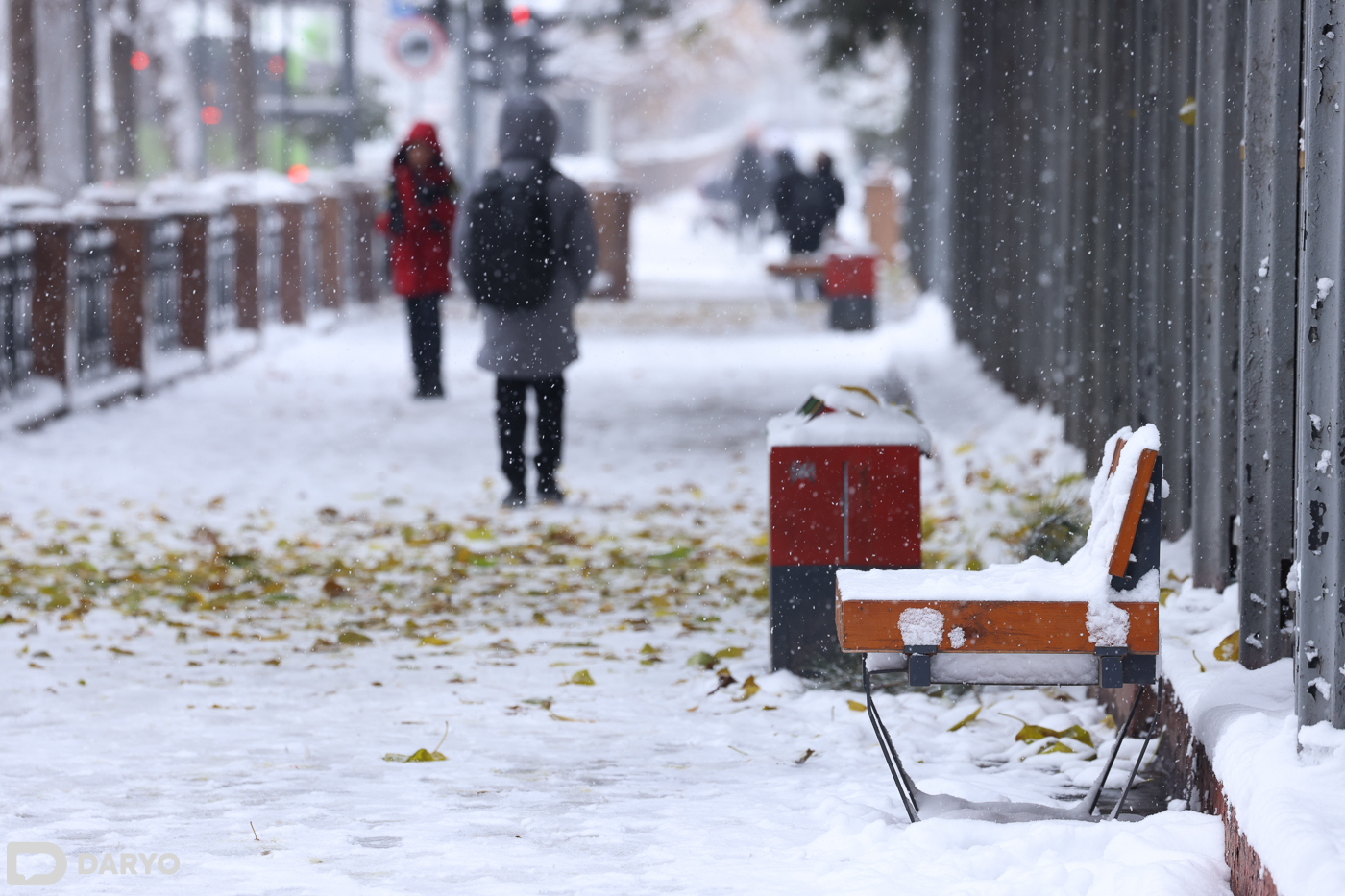 Uzhydromet states that Central Asia's largest city recorder even stronger frosts in retrospect. For instance, the temperature in Tashkent dropped to 20 degrees in December 1920. In December, 1930, the air temperature in modern-day Uzbek capital was 29 degrees.

The most severe frosts, as usual, were observed in the northern regions of the republic. In Karakalpakstan, the temperature dropped to 15-20 degrees at night, and 22-24 degrees in some northern regions. 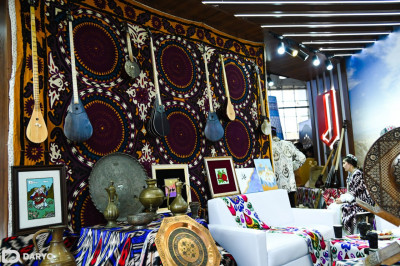 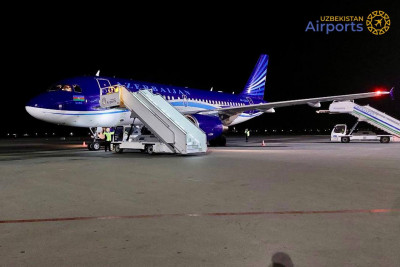 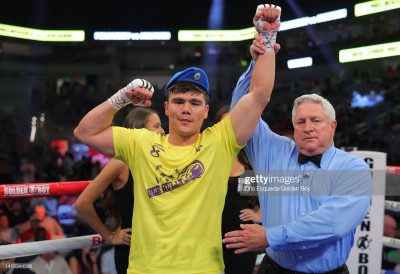