Shavkat Mirziyoyev and Serdar Berdimuhamedov held negotiations behind closed doors to discuss the development of the Uzbekistan-Turkmenistan Pre-Border Trade Zone, the press service of the President reports. 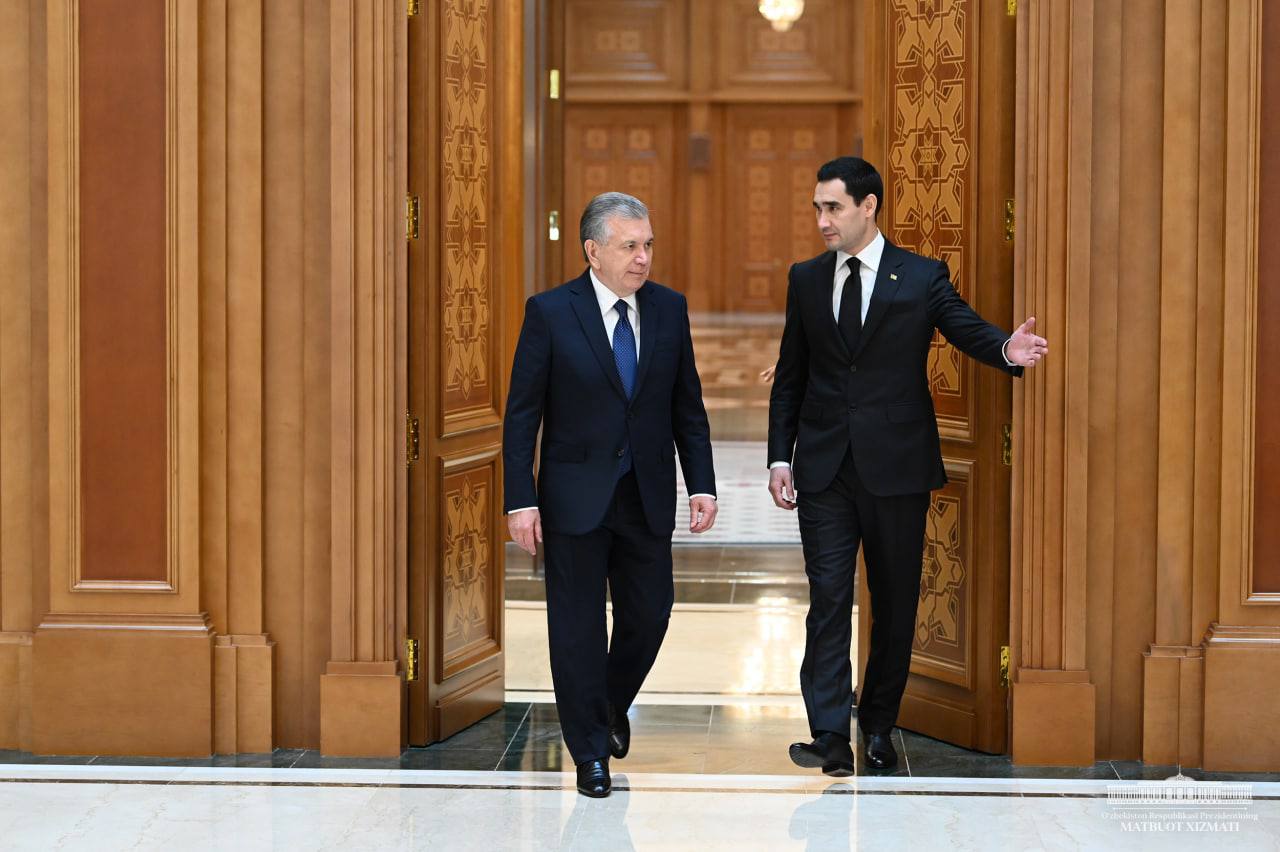 The Presidents believe that the Zone will serve to further expand relations between business circles and create new jobs in the regions by immediately initiating the construction of the area.

The Turkic language state leaders agreed to actively develop transport corridors in the "East-West" and "North-South" directions, including using the opportunities of Turkmenbashi port.

It was noted with satisfaction that the countries are cooperating at a high level in the water sector. The agreement on Amudarya, signed in Tashkent, is being implemented on a large scale. 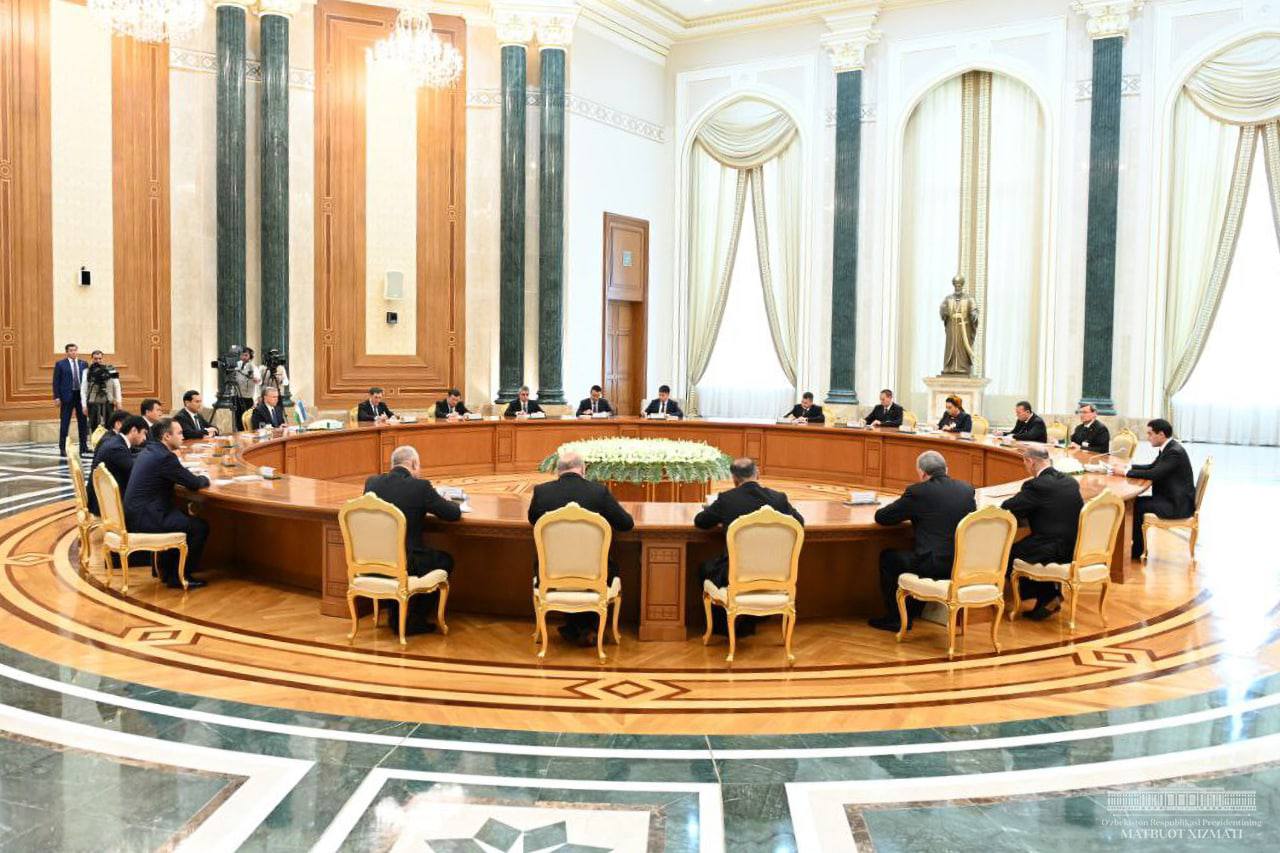 The presidents noted the need to activate exchanges in the fields of science, education, art, cinema and tourism. Next year, Culture and Cinema Days and youth festivals will be held in both countries with the participation of all regions.

"We believe that our joint efforts will strengthen friendship and good neighbourliness and serve the development of the two countries," President Mirziyoyev said at the end of the negotiations. 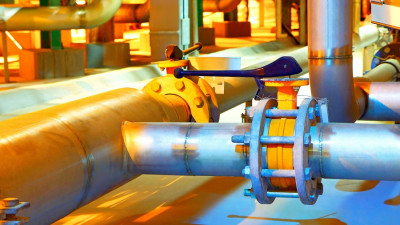 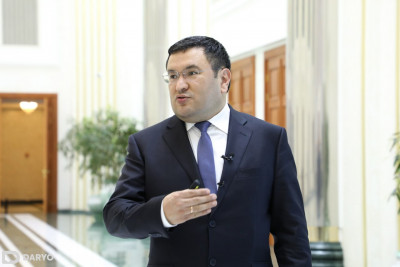 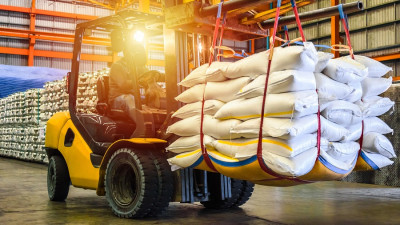