A missile strike was caught on a car's dashcam in Dnipro as motorists attempted to flee the blast on October 10.

This video was released by the State Emergency Service of Ukraine.

Strikes were also reported in Kyiv and Zaporizhzhia on the same day. 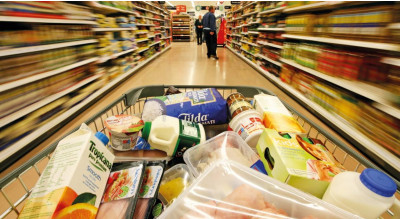 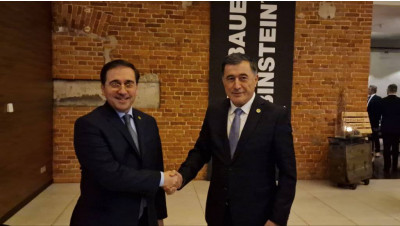 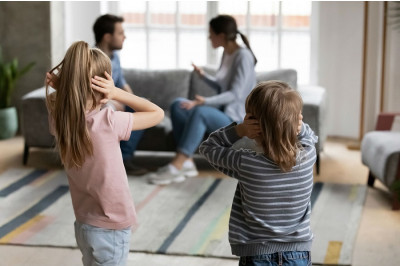