The sugar price spike in Uzbekistan that has led to long queues showed how the market can be volatile and easily speculated. The 'Yangi Uzbekiston' newspaper correspondent tried to find the answers during a press tour to the Angren Sugar plant, one of the largest sugar producers in the country.

In order to meet the current market demand for sugar, Angren Sugar ltd. is desperately trying to scale up its production and reach 1100 tons of saccharide per day whereas the plant's annual production capacity is only 300,000 tons. Due to overcapacity, the company produces more than 30,000 tons of sugar per month. That means 360,000 tons a year.

'The Refinery is providing the population with uninterrupted sugar products by using its spare capacity. There are enough raw materials and ready-made sugar in the warehouses for the population, ' the report said.

According to the results of the open exchange trades held at the Republican Commodity Exchange of Uzbekistan on June 10-14, the average daily price for all categories of sugar was 14 million 554.5 thousand soums per ton. It decreased to 10 million 754.9 thousand soums, or 26.1 percent. 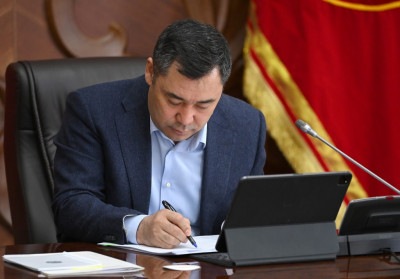 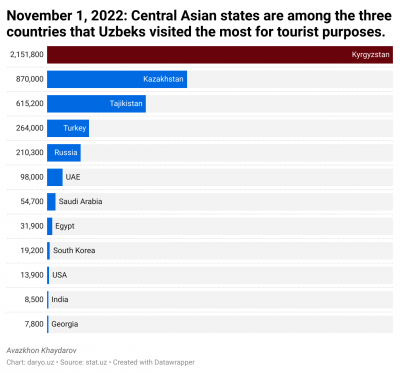 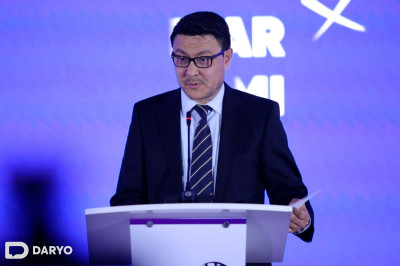