Cinematographers began working on a biographical film on the life author of the lyrics to Uzbekistan's State Anthem, Abdulla Oripov, who served as a prominent poet, literary translator, and statesman. 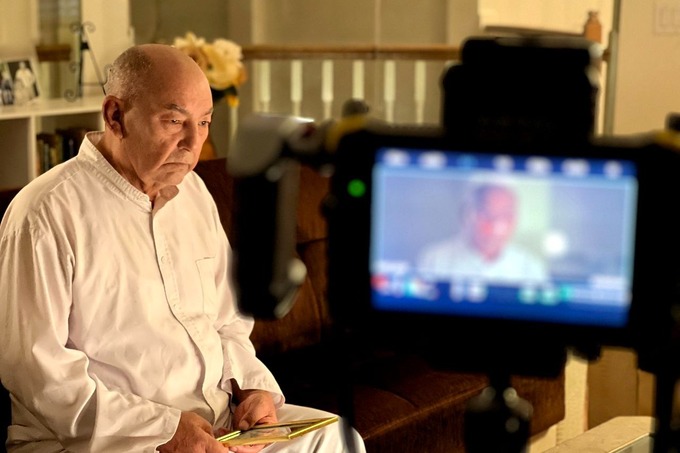 According to the Uzbek film agency, the creative crew has already completed shooting the scenes in Uzbekistan. Filming now continues in the USA, where the poet spent his last days. 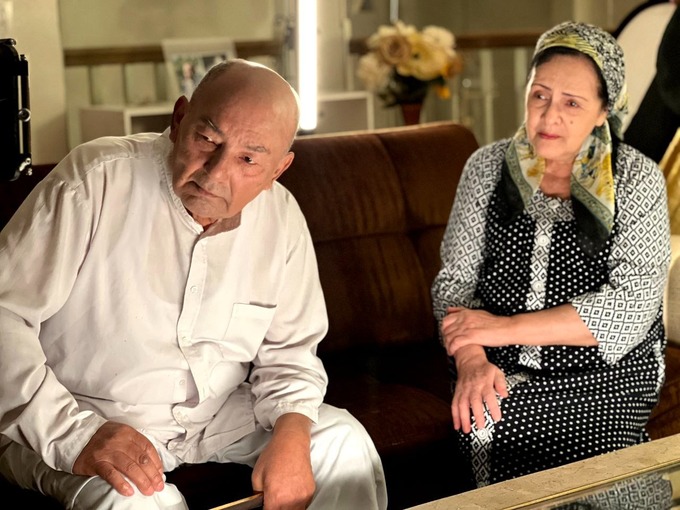 Abdulla Oripov also translated the works of many prominent foreign poets, such as Alexander Pushkin, Nikolay Nekrasov, Nizami Ganjavi, Qaysin Quli, Sergey Baruzdin, Taras Shevchenko, Yeghishe Charents into the Uzbek language. In particular, he translated Dante's Divine Comedy into Uzbek. The poet's own works in Uzbek have been translated into Russian and many other languages.

Abdulla Oripov was also a statesman, and a member of Uzbekistan's Senate from 2005 until he died in 2016. He also served as the head of the republic's Copyright Committee from 2000.

For his contribution to the world of literature, Abdulla Oripov received many awards including the status o a National Poet of the Uzbek SSR in 1989 and Hero of Uzbekistan in 1998. 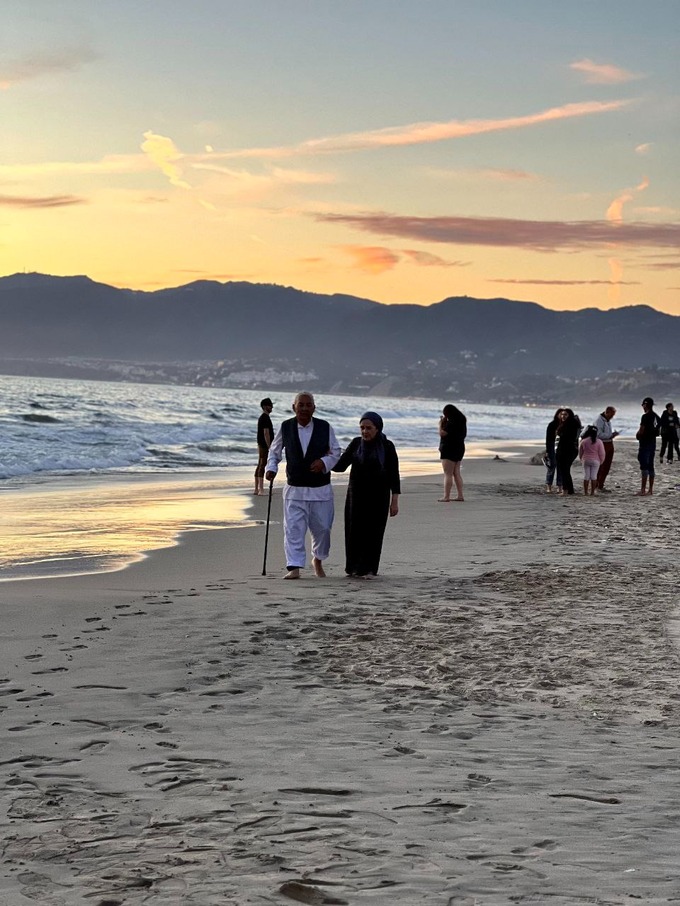 The prominent Uzbek poet and statesman died in Houston, Texas, in November 2016 at the age of 76, and was buried in Uzbekistan.

Culture
UAE may invest in jewelry industry of Uzbekistan
Today, 16:48
18